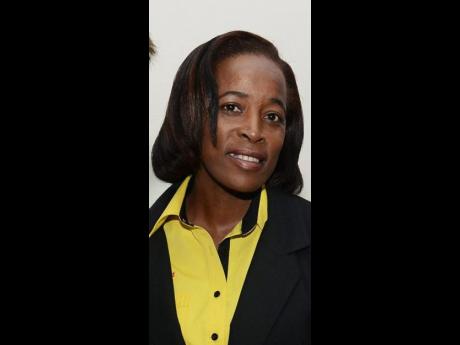 Jamaica went into the tournament confident of coming away with the top prize, but walked away empty-handed, finishing fourth.

As a result, the Jill McIntosh-led coaching staff was heavily criticised not only for their performance, but for not taking the best players to represent the country.

"This is certainly one of the best Jamaica teams we have taken to a championship. We had some very good games and some not-so-good games and that cost us not to medal," Reynolds said.

"We took 12 girls, and at any given time, any of those 12 girls could be out there. It's what we had working with, and I think those 12 girls gave a good account of themselves," she said.

Some observers, including top local netball coach, Winston Nevers, believed some of the country's best players were left behind. He also argued that the most reliable players were overworked.

"Our selection is about people who want who they want and not the best person," he told The Gleaner. "I personally would not blame Jill ... she only had three months, we should have given her three years because Jill would go out in the areas and select the players that she wants.

"In such a short period, she had to work with what she saw. The coaches that are there should have selected good players for Jill to work with," he stressed.

He noted that the absence of players Malaysia Kelly, Shamara Sterling and Shatel Slater was greatly felt, as the bench lacked depth.

"Those people are more than six feet who can play in mid-court. They were all in the programme, so somebody needs to come and tell us why those players were left out.

"We didn't have a bench and they had to do a lot of work in the mid-court, so the mid-court was overworked. But we didn't select the right persons and we are blaming Jill, and I think coaches are to be blamed."

"We used all 12 girls in all of our games, but we had some tough games that we had to use our strongest team, so it's not that some players were overplayed and some were underplayed," she explained.

"If we had won a medal at the championships, there would be no question about the 12 we took. We are disappointed that we did not get a medal, but we will not dwell on what we did not get, but what we learnt," she noted.