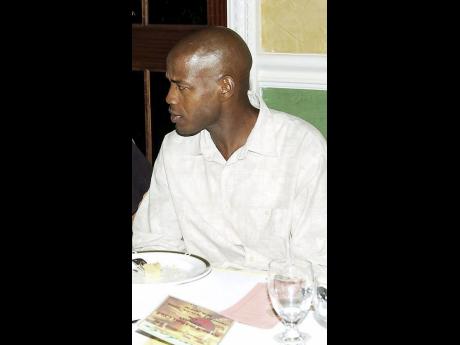 Four football titles will be on offer for rural high schools next season, but none more important than the highly coveted daCosta Cup, the undisputed symbol of rural schoolboys football supremacy.

Rusea's last won the daCosta Cup title in 2011 before being supplanted by St Elizabeth Technical High School (STETHS) as the dominant force in rural area football, and with defending champions Clarendon College set to be inspired further by the return of experienced coach Paul 'Tegat' Davis it shows the difficult road ahead for the former winners.

Unperturbed, Lawrence, who is serving only in his second season in charge of the former ten-time champions, told The Gleaner of his optimism heading into the long arduous season.

"Pre-season is ongoing and we like what we are seeing so far. I think the team has grown from last year and we are expecting a good run this year," said Lawrence.

"Where we may end up I cannot say, but we have our target and like every other school, we are in it to win it," he added.

Rusea's are among a handful of schools sporting real pedigree in line to claim the title, and this year is really no different.

The core of last year's team is still present with a few additions, Lawrence said, noting his expectation is for greatness this year, putting behind them the disappointment of falling short last time around.

He said the programme is geared towards driving the team no less than the semi-final round and to be in among the favourites also for the Ben Francis KO crown.

Doing so will prove no easy task for Rusea's. However, Lawrence said with the prospects he has at his disposal in the attacking third of the field and with a very good defensive backline, including his sure-handed goalkeepers, the school's supporters will have a lot to cheer about.

"We are a championship school. We thrive on competition and will raise our game and level each match. The heritage here is massive and Rusea's High will be one of the schools to watch this year," Lawrence reasoned.

"I know the supporters are looking forward to a great start and even moreso to a great ending to the season. We hope to deliver something special for them this year," he said.