Goule eager to make her own mark in Bird's Nest 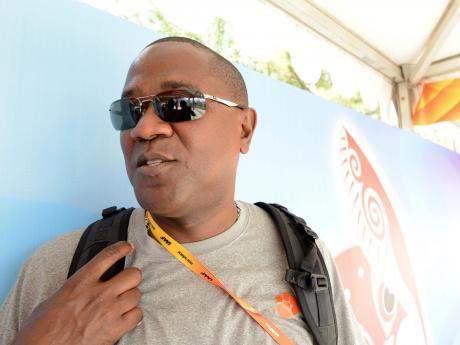 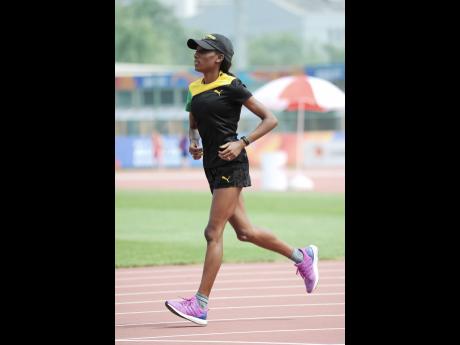 Seven years ago, Jamaican 800 metres athlete Natoya Goule, then a student at Manchester High School, was invited to the 2008 Olympic Games as an Olympic youth ambassador.

Goule has returned to the Chinese city - this time as national champion and as Jamaica's leading athlete in the event at the IAAF World Championships in Athletics.

"After coming here and seeing all the Jamaicans doing so well here in the Bird's Nest at the Olympics in 2008, I was really driven to try and qualify for the 2012 Olympic Games. That didn't happen, but I know with God's help, I will make it next year. But coming back to the same place, I'm just looking forward to running on the track. I'm looking forward to it," an elated Goule told The Gleaner.

"I'm physically fit and I feel like I'm ready to go out there and run. I just need to focus and run my race and not focus on others," added Goule, whose winning time of 1:59.63 at the National Senior Championships was the fastest she had ever registered.

She credits her improvements to the added international exposure she enjoyed competing at the IAAF World Relays in the 4x800m in The Bahamas, as well as at last year's Commonwealth Games in Glasgow, Scotland.

"I think competing with other 800m runners at that level has given me added confidence, so it's really exciting, and all these international meets and championships have been preparing me for times like these. I have been praying really hard about it and my training will speak for itself on the track," said Goule, who has won six of her nine races this year, even though she has only broken the two-minute mark once. "I know that a lot of persons won't expect much from me, but I'm hoping to prove them wrong."

Her coach, Mark Elliott, a Jamaican who also coaches at Clemson University, believes she will do well once she paces herself well during her competition, while noting that the objective is to get her into the final.

"Honestly, her progress is good, but expectation-wise I'd say she is still trying to learn to run at this level. It's a process, but I'm more comfortable with her preparation now than in the past," Elliott said.

"She just needs to distribute her race. I think she is in shape to run at the top level. [I think] 1:59 is great, but I also think she is in better shape than that, honestly. It shows in practice; it's now about applying that in the race," added Elliott. "Take each round and do whatever it takes to make the final. That's our objective."