Blake will return better than ever - manager 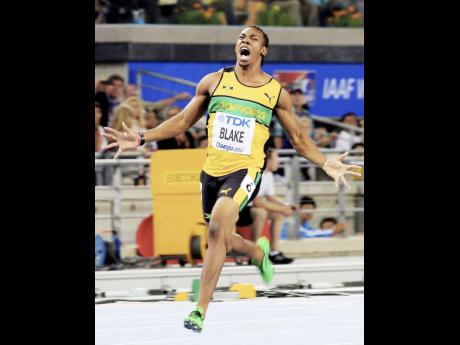 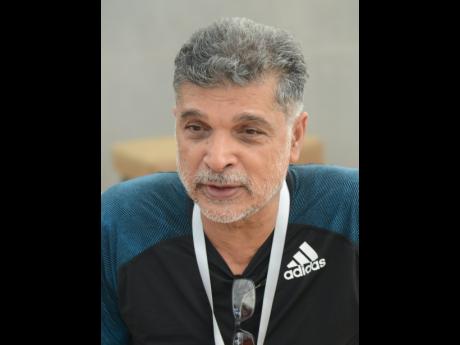 It's been a rough couple of years for Jamaican sprinting superstar Yohan Blake who suffered two serious injuries in as many years. But, his manager Cubie Seegobin is extremely confident that the 2011 world 100-metre champion will return to his best.

Blake has suffered from hamstring issues over the past couple seasons but has been working his way back this year and recently closed his season after competing in seven 100m races and a single 200m outing without issue.

Seegobin noted that the 25-year-old has matured as an athlete due to his experiences with the injuries and remains determined to get back to the form that saw him becoming the youngest ever world 100m champion and the second-fastest man in the world in both the 100 metres and 200 metres with times of 9.69 and 19.26, respectively.

The manager also believes that Blake showed enough in his races this season to suggest that he will be ready to come back much stronger for next year's Olympic Games in Rio de Janeiro.

"He had fully recovered from the first injury suffered in 2013 and last year he was back doing well and then he got the injury that involved having a procedure done on the tendon. But, I think the last couple of races have really set him up for next year, because I think he is now over the mental part of the recovery," Seegobin told the Sunday Gleaner.

"Unfortunately, he didn't have the base that he would normally have because he wasn't able to train as fully as he wanted to. But, the times that he has run in the last six weeks speaks volumes to the talent and ability that he has. He is able to post times of 10.12 and 10.20 in that range in some really poor conditions," added Seegobin, who also manages Warren Weir and several other high-profile athletes.

"These races were very important for him because they set him up for next year. I think he is going to start training from September 1 ahead of next year and I think we will see the old Yohan. I am 300 per cent convinced that he will be back to his old self," Seegobin assured.

"I think it will be a better Yohan Blake in the sense that he is more mature after what he has been through. I think he totally understands. He had a lot of success at a young age and maybe people expected a lot from him. Though he delivered, these athletes do get hurt at some point in their career," said Seegobin. "But, he is matured now and he totally understands what it takes to get back."

"I can tell you that after being in this business for 40 plus years, I have never met an athlete with the work ethic that Yohan has. His work ethic is unbelievable and it's probably to his detriment because when he should be resting, he is working. If he would just train like coach wants him to train and go home and rest then it would be fine. But, he goes home and he does additional things that he wants to do and that gets him in trouble. But, I've never met an athlete in my 40 years with his drive and we will certainly see him back to his best soon," Cubie added.