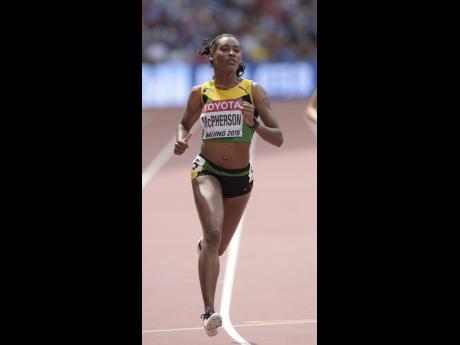 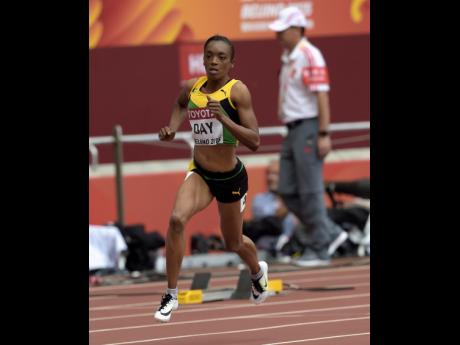 Jamaica’s women were among the fastest qualifiers for the women’s 400m semi-finals set for 6:05 a.m. Tuesday.

Shericka Jackson was the third fastest qualifier after finishing second in heat five, crossing the line in 50.41 behind Bianca Razor of Romania (50.37). Veteran Novlene Williams-Mills was second in her heat to secure automatic qualification.

The 2007 World Championships bronze medallist improved her season best by 400th of a second to 51.07, the 12th fastest time of the heats; to finish behind medal favorite Shaunae Miller of The Bahamas (50.53).

Two other serious medal contenders Allyson Felix and Natasha Hastings of the USA also booked their passages with times of 50.60 and 51.25 respectively.