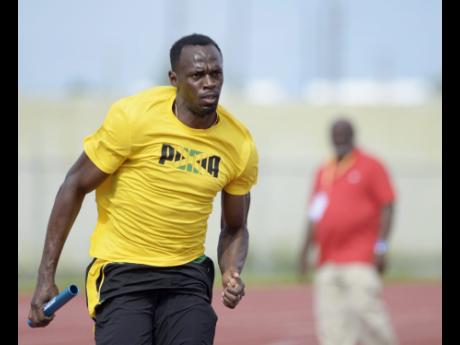 Bolt ... The track is always quick and I still think it is quick, so we will see what happens.

Usain Bolt has the fifth fastest time going into the semi-final of the men’s 100m set for 6:10 a.m., but the eight-time world champion is not ruling out the possibility of breaking his own world record of 9.58.

"The track is always quick and I still think it is quick, so we will see what happens," Bolt said following his run in his heat which he won in 9.96.

Bolt will run out of lane seven in heat one, as he seeks to secure his passage to the much anticipated final set for 8:15 a.m.

Bolt, who has a season best of 9.87, will be up against American sensation Trayvon Bromell in the semis. 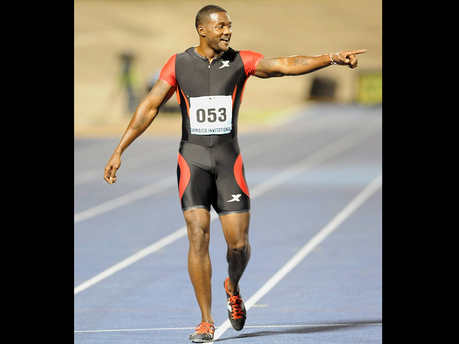 Gatlin, who has been the best in-form sprinter over the past two seasons, was comfortable in winning his heat in 9.83 and will run out of lane five.

Jamaica’s Nickel Ashmeade, who was second behind American Tyson Gay in his heat with a time of 10.19 will line up alongside Gatlin in lane eight.

Heat three will see the renewal of the long standing rivalry between Asafa Powell and Gay.

Powell, who won his heat in 9.95 will run out of lane six with Gay right on his shoulders in lane five.