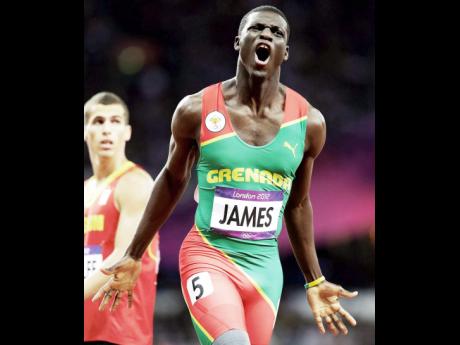 Olympic champion Kirani James of Grenada easily advanced to the final of the Men's 400 metres, giving himself a chance to regain the World title.

James won the first semi-final in 44.16, the second-fastest time, advancing to the final, with Isaac Makwala of Botswana crossing the finish line in 44.11.

"I just tried to control the race, and congrats to Santos (Luguelin) for running a nice little record," James said.

"I am just happy to get through to the final, get some rest, make sure my body is right, and just try to make it a very competitive race."

James may have to fight a major battle with the reigning World champion, Merritt, of the United States and Van Niekerk, the only man to beat James this season.