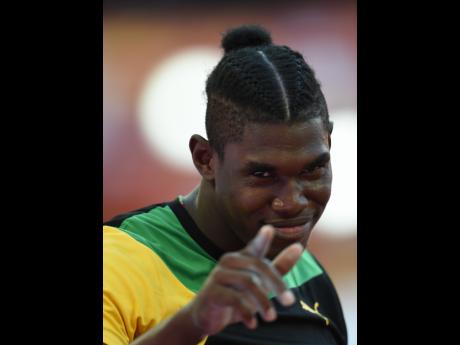 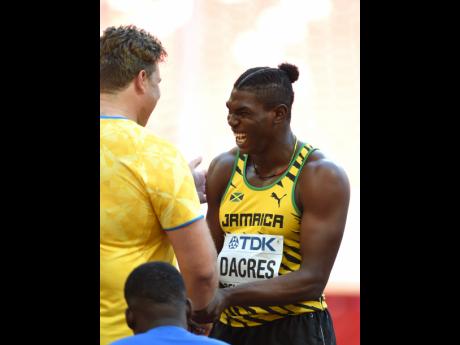 National Champion, Fedrick Dacres, has qualified for the final of the IAAF World Championships  discus.

Dacres on his first throw, recorded 65.77m, comfortably above the 65m qualifying mark.

The Pan American Champion was the second athlete in his group to compete.

Jamaica’s two  other representatives,  Jason Morgan and Chad Wright will begin their quest for a spot in the Group B qualification at  9:50 p.m.

In August, Morgan, the national record holder Morgan and 2014 Commonwealth Games bronze medalist, threw 68.19m to secure his qualification for the World Championships.

He will be aiming to make up for missing the Moscow World Championships in 2013 with a medal.

Third place finisher at the National Senior Trials, Chad Wright, will be looking to improve his personal best of 65.03m as he aims to make the final of the event.

The three former Calabar school boys will be carrying the nation’s hope of another medal in the field following Odayne Richard’s bronze medal in the shot put.