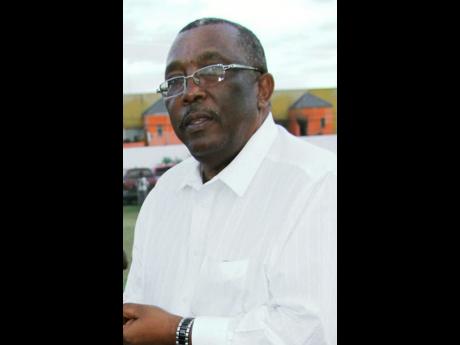 The inaugural St Catherine Under-20 Football Competition came to a climactic end at Spanish Town Prison Oval on Sunday, and St Catherine FA President Peter Reid said the tournament was a bigger success than he anticipated.

Reid revealed that previously, the association believed that players leaving Under-17 should strive for senior football, but they revised that concept recently.

"Previously, the association had a mentality that when a youngster reached 20, they are supposed to be playing Major League or Division One, but we revised it and started the Under-20 this season.

"The inaugural Under-20 was a surprise, and to see the support from the clubs, we appreciate it, and it capped a very good season for the St Catherine Football Association," he said.

In front of a bumper-sized crowd, Fraszier's Whip beat Portsmouth 1-0 on a Ryan Brown 82nd-minute strike.

Earlier in the day, DB Basovak stopped Flamingo 4-2 on penalties, after a 0-0 regulation time tie, to lift the Under-17 championship.

Only Major and Premier League clubs were mandated to participate in the inaugural tournament, but Reid said they are looking to extend it to Division One clubs next season.

He also asked corporate entities in the parish and wider Jamaica to look at the association's success in youth football recently, and urged support for football at this level.

"We confined it (U-20s) only to the Major and Premier League teams. But with the support we got from the clubs and the enthusiastic participation from the communities, we want to open it to any team that can fit in," Reid said.

With little or no assistance, he said the association continues to stage their youth competitions because of the importance to the sport's development.

"I wish corporate companies in Spanish Town and Jamaica would see the work we are putting in towards the development of football and come on board. But I must lift my hat to the clubs for their support because they know the importance of youth development," he added.