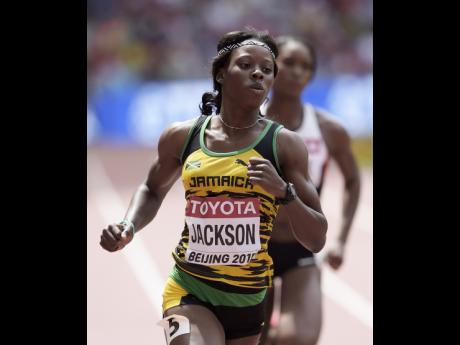 Jamaica will have four chances of adding to its three medals so far at the 15th IAAF World Championships, as half of the field for the 400m finals set for 7:40 a.m. will be representing the country.

This is the first in history that a country has four women in the final of the 400m at a senior global championships.

Novlene Williams-Mills, who won bronze in 2007, will run out of lane one after progressing to the final as one of the fastest losers following her third place finish in the semi-finals with a season best season best 50.47. The youngster of the pack, 21-year-old Shericka Jackson will line up in lane four.

Jackson ran a new personal best of 50.03 to progress to the final of a major senior championship on her first attempt.

Christine Day, who also finished second in her semi-final to advance, will run in lane eight. The 26-year-old was fourth at the last World Championships.