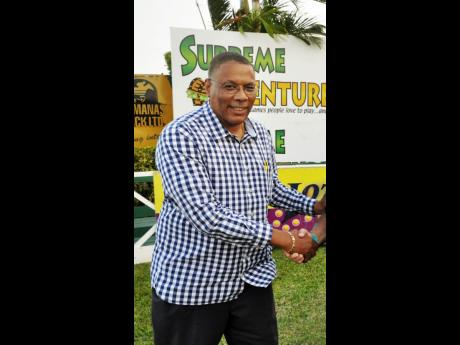 Wright, a popular owner and racing analyst, served several terms as president in the 1990s.

Heffes was elected unopposed as vice-president and promised to give his Elite Bloodstock colleague full support in his efforts to strengthen the association as a major force in racing.

Brown said the members voted for change, and given the confidence placed in him, will be working tirelessly to take the JROA to another level.

In addition to Brown and Heffes, others elected to the board as directors were Wright, Randy McLean, Carlton Watson, Dave Girod, Courtney Thorpe, Lincoln 'Happy' Sutherland, and trainer Harry Parsard.