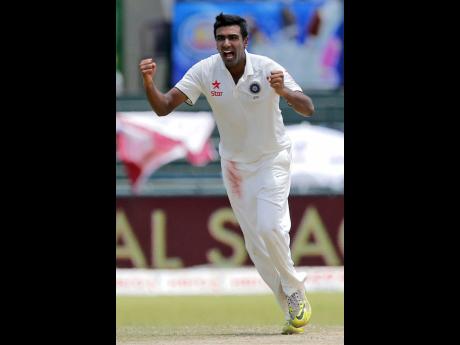 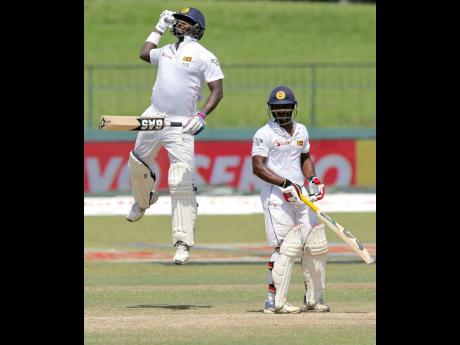 Ravichandran Ashwin took four wickets yesterday to propel India to their first Test series win in Sri Lanka in 22 years, defeating the hosts by 117 runs in the third Test.

Chasing 386 to win, Sri Lanka slumped to 107 for five in their second innings, but captain Angelo Mathews scored a fighting 110 and shared 135 runs for the sixth wicket with Kusal Perera (70), giving Sri Lanka a chance to save the Test.

However, Perera's dismissal shortly before tea exposed the tail and the hosts lost their remaining wickets in five overs after the break.

Sri Lanka won the first Test in Galle by 63 runs and India won the second match by 278 runs.

India captain Virat Kohli said that at no stage during the big partnership did he think that the match was slipping away.

"In Test cricket on a fifth day even if you get a 100-run partnership you will have that one opportunity to get someone out and you have to make sure you grab that," Kohli said. "It was a case of concentrating more in that situation."

"On this wicket we had our chances to win. If not for the collapse in the top order, we could have won the game. Unfortunately we didn't. We'll try to rectify those mistakes in the future," he said.

India's Cheteshwar Pujara, who carried his bat through the first innings for an unbeaten 145 in his comeback Test match, was named Man of the Match.

Ashwin, who bagged 21 wickets in the three Tests, was adjudged player of the series.

Sri Lanka lost their first three wickets for 21 runs on the fourth evening, leaving Mathews and Kaushal Silva to rebuild the innings.

Meanwhile, the International Cricket Council charged India bowler Sharma and Sri Lanka's Dhammika Prasad, Dinesh Chandimal and Thirimanne with breaching the code of conduct for their angry confrontations on Monday.

The players were involved in a series of arguments during India's second innings after Prasad directed several bouncers at tail-end batsman Sharma.

The details of the charges are expected to be announced later today.