Five of the best women in Beijing 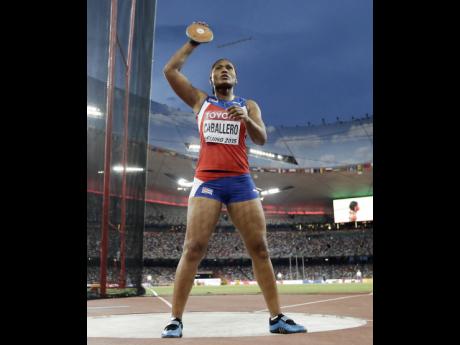 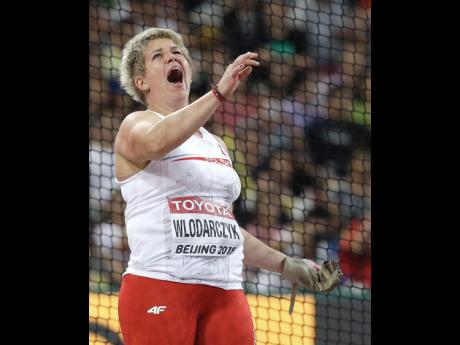 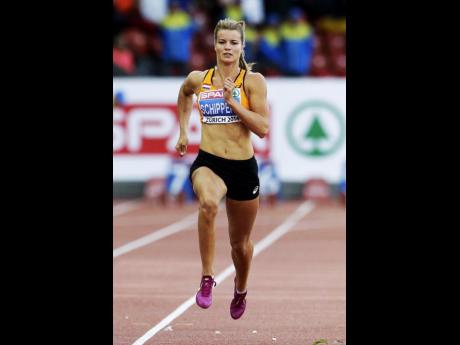 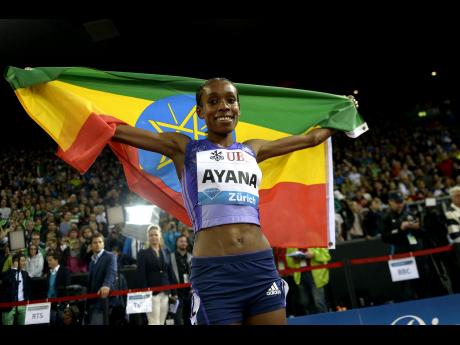 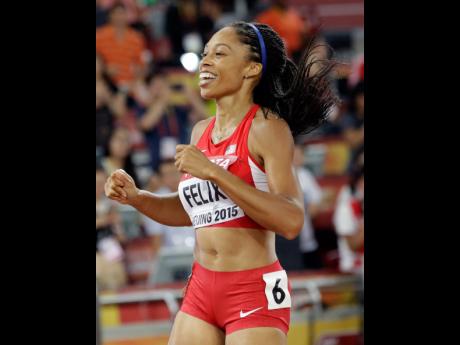 In the just concluded 15th World Championships, several athletes entertained fans with their best efforts. However, five women stood out in Beijing, the host city of the meet. They were Anita Wlodarczyk of Poland, Allyson Felix of the United States, Dafne Schippers of Holland, Almaz Ayana of Ethiopia and Cuban Denia Caballero.

Before the world's best congregated in Beijing, Wlodarcyzk had stretched her global record past 80 metres with a mark of 81.08m. In Beijing, the Polish blond dominated with the second and third 80 plus throws in history. Her best was 80.85 metres.

Elegant as ever, Felix turned on the speed early in the 400 metres final and left the field gasping in her wake. After a little rest in the third quarter of the race, she floored the accelerator in the last 100m to win the gold medal in 49.26 seconds, a personal best.

She was even more impressive in the 4x400m. Her third leg was an outstanding interval of 47.7, the second fastest ever recorded.

Runner-up in the 100m, Schippers edged past Jamaica's Elaine Thompson on the finish line in the 200 metres final. The astounding times - 21.63 to 21.66 seconds - moved the gold and silver medal winners to fourth and sixth fastest of all time.

Almaz did a demolition job on the Dibaba family in the 5000 metres. Though pundits picked 1,500 winner and world record holder Genzebe Dibaba to win, Almaz used a long surge to break away. Her dispirited compatriot slipped to third. Almaz's time of 14 minutes 26.83 seconds did the damage and lowered the old meet record which had belonged to Dibaba's celebrated big sister, Tirunesh.

Caballero had issued a warning by beating reigning discus champion Sandra Perkovic before Beijing. Once there, she ruled. In the end, she made good her threat with a winning throw of 69.28 metres. That's the longest in World Championship history since the 1991 renewal in Tokyo.

Caballero is the first Cuban to win the event at the World Championships.