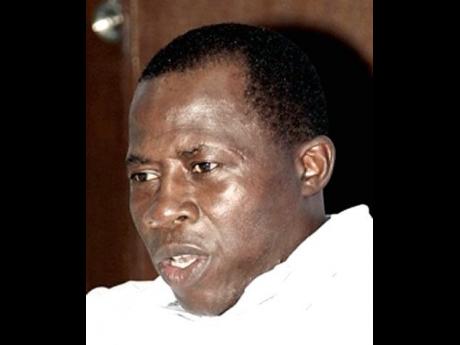 Hope abounds for a completely better season for Reno FC in the Red Stripe Premier League, as confirmed by their technical director Wendell Downswell, following the club’s flirt with relegation last season.

Downswell told  The Gleaner he is hopeful of a better scenario this time around but was quick to add it will be really difficult without the club’s talismanic striker Craig Foster, who left for Harrisburg City Islanders of the United Soccer League of America.

“It was always going to be a tough ask, but it was made even more difficult with Craig not being here,” Downswell said.

But Foster aside, the longstanding technical director believes the club will survive the hassle of the premiership and will also be a force in the knockout competition – the Flow Champions Cup, which they won in dramatic fashion over western rivals Montego Bay United.

But following a strong start to their season leading up to their win in the Flow Champions Cup, Reno buckled under the pressure and remained a contender for relegation up to the last match of the season.

Downswell believes things will be different this year.

“We don’t have Craig but we other players who will be stepping up their game to ensure Reno stays in the Premier League,” he said.

“It’s always good to have a fresh start and this squad will be ready to give its all when the time comes and we will see where we go from there. One thing is certain - from the first game to the last the players will give their best,” Downswell said.

“Preparation went well; we travelled overseas for a pre-season competition and that also went well so we are looking to take the positives into the season beginning with Humble Lion at home on Sunday,” Downswell said.

With returning players such as forward Afiba Chambers, Renario Downswell, Linval Wilson and captain Alburn Facey among the ranks, it is easy to see why Downswell is hopeful of a productive season.

He reasoned that last season was a badly missed opportunity and is keen on getting back on track to winning the league title, something they have not managed to do since 1995.

“Much will be dependent on how we augment our returning players with the new ones and how quickly we can gel to make things work for us,” Downswell said, of his squad that ended tenth out of  12 teams last season.