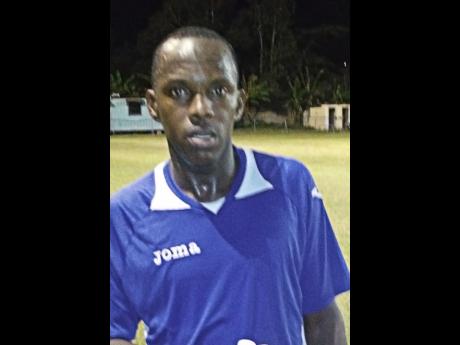 Football fans are in for a treat as the curtain comes down on the Sandals Resorts International-sponsored St Ann-St Mary Business House football competition at Drax Hall today.

Match time for the feature is 6 p.m., with St Ann Development Company (SADCo) and North East Regional Health Authority (NERHA) in the third-place play-off game at the same venue, starting at 4 p.m.

Couples enter the final on a high, scoring 36 goals so far, while conceding just four. They have the most high-powered offence in the league and have looked unstoppable all season. With Mauracio Gordon, Gregory Tate, Dwayne Silvera and Carlos Smith, they have a core that's the envy of the league. Tate and Gordon, in particular, have the potential to unlock any defence. The Gran Bahia defenders will have their hands full all evening staving of attack after attack.

Both teams reached the finals in contrasting style. The champs hammered NERHA 4-1 in their semi-final clash, while Gran Bahai edged a fighting SADCo, 2-1.

Gran Bahai will be looking to Kirk Ramsay, the man many believe to be the best forward in St Ann. Ramsay, however, has not been finding the net with regularity, but has the potential to explode at any time.

Devon Ward, veteran member of the Gran Bahia team, is confident his team will win. "I know Couples have been playing well all season and we respect them, but we believe in our team and we have some great players. We know the game of football and we are ready," Ward noted.