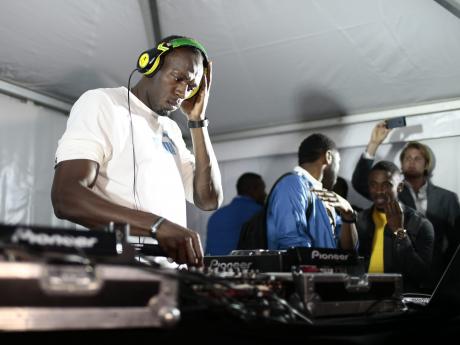 Jamaican sprinting star Usain Bolt has decided to call an end to his season after withdrawing from the Brussels Diamond League meet due to fatigue.

Bolt, who recently retained his gold medals in the 100m, 200m and 4x100m at the IAAF World Championships in Beijing, China says he will take some time off to recharge ahead of training with next year's Olympic Games in Rio de Janeiro in sight.

"After the excitement of the past few weeks at the World T&F Championships in Beijing I have decided not to race again in 2015.  I am already thinking about next year and the 2016 Olympic Games in Rio where I will attempt to defend my titles in the 100m, 200m and 4x100m.  I will enjoy a short break from training now to recharge before resuming background training next month," said Bolt through a release.

"I have competed in Brussels many times over the years and it is always one of the best meets on the circuit.  The track is fast and they always have a full house.  I was looking forward to running there this year but I’m happy to end the season without any injuries and ready to go for 2016.  I have received unbelievable support over the past few weeks and would like to thank all the fans for their good wishes," Bolt added.

The Brussels Diamond League is set for this Friday.