Reno can ‘step up to the plate’ - Paharsingh 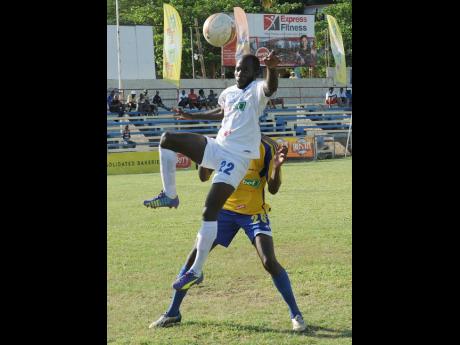 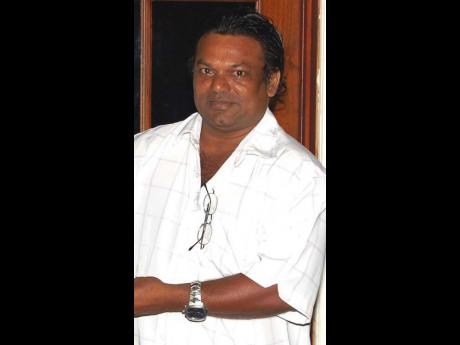 Although Reno vice-president Ishmael Paharsingh admitted that this season will be very difficult without their talisman, he noted that they have retained almost all their other players and is confident that heir young prodigies can deliver.

"We have lost Craig Foster (Harrisburg) ,and Codean Smikle is gone to Rivoli, but we have the rest of players and we have Roshane Sharpe from Jamalco and Teian Gayle, so we have two replacements there," he noted.

Although filling the boots of Foster will be no small task, Paharsingh believes his young troops have what it takes to start the season well, like they did last term, maintain it all the way through, and earn themselves a semi-final spot.

"We can rediscover that form (early last season) and we are hoping to. We had a tour of the Turks (& Caicos Islands) and the team didn't look bad. We want to be in the top four and we have the ability with all our young players," he stated.