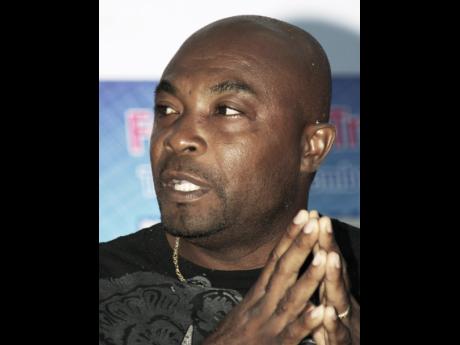 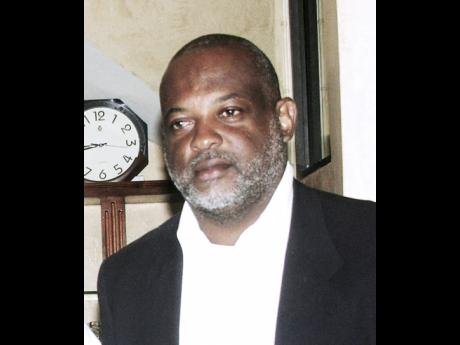 Defending daCosta Cup champions Clarendon College will get their title defence under way when they clash with Group H rivals Edwin Allen High to open the 2015 Flow/ISSA schoolboy football season at the Montego Bay Sports Complex.

The game is the second of a triple-header. Action begins at 2:30 p.m. with a Manning Cup showdown between defending champions Jamaica College and Calabar High. This will be followed by the Clarendon College/Edwin Allen clash at 4:20 p.m.

Head coaching duty at Edwin Allen resides with Conroy Brown, the man who steered them to the inter-zone round last year, and he is already brimming with confidence ahead of his team's clash against the champions.

He told The Gleaner that team spirit is high and they are rearing to get a crack at the Paul 'Tegat' Davis-conditioned Clarendon College outfit.

"We are well prepared; we are confident and we are ready to go do the job," said Brown.

No surprise there, as although they were defeated twice by the eventual champions in the group stage last year, including a 1-2 loss in their return fixture, coach Brown is positive it will be a different result after this evening's final whistle.

"Edwin Allen will be in Montego Bay to win; not to lay down and play dead this time around. We have an idea of what this Clarendon College team will put out there and we are focused on getting three points from our first match," he said.

It's a much more straightforward deal for Clarendon College. Davis said he is under no pressure to win, but will be positioning his team for victory nonetheless and will play like the champions they are.

"We are under no pressure at all to perform. We know what we have to do and we have the team to get it done. This game, like all the others, will be tough, but we are confident of a good showing," Davis said.

Meanwhile, Cornwall College, the 11-time champions look set for a strong start to the competition against Irwin, who they swamped 11-0 in one match and 3-0 in the return game of the group stage for a 14-0 aggregate. It could be a similar mountain to climb for Oscar Irving's Irwin this year.

The pundits all believe this Dr Dean Weatherly team is even more impressive than the one they had last year, and that should send shivers down the spines of Irwin.

"It wasn't nice looking at the score against us. But it's a new season with the same team, so we have that experience behind us. I think we can spring a surprise against Cornwall; it's what the players keep talking about," Irving said.

"It's always important to start on the front foot and that is our aim. Three points in any situation is important and as a team we strive to be the best. Therefore a victory is what we are expecting against Irwin," he said.