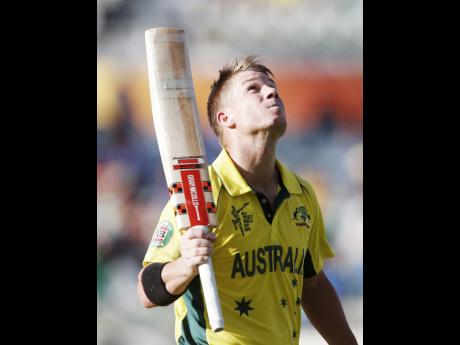 Legendary former West Indies off-spinner, Lance Gibbs, says poor pitches in the Caribbean are inflating the ability of spinners in the region and compromising their development.

"I believe the wickets in domestic cricket are too under-prepared and spinners are being made to look better than they are," ZIZonline quoted the Miami-based Gibbs as saying.

"In my day, for example, when we played in Barbados or Guyana, spinners had to work hard for their wickets, because there were very good batting surfaces.

"The wickets in Guyana now, and at times in Trinidad, turn too excessively which is not helping in proper development of spinners or batsmen and their ability to play spin."

Chelsea's Courtois out with injury

Chelsea goalkeeper Thibaut Courtois faces a long spell on the sidelines after picking up a right knee injury that will require surgery.

"I cannot tell you much, but I can tell you that he needs surgery in his right knee," Chelsea manager JosÈ Mourinho said yesterday. "As a consequence of that, he will be out for quite a long time. I cannot be at this moment more specific about the injury or the time he will be out."

Warner sustained the injury while batting at Lord's in the second one-day international against England on September 5. He won't require surgery and is hoping to be fit for Australia's home series against New Zealand in November.

It will be the third Test series between the two countries and the first since Australia's 2-0 victory in Bangladesh in 2006.