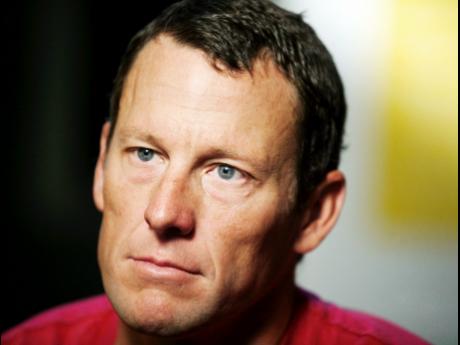 With a payment and an apology, Lance Armstrong has settled a decade-long dispute with a promotions company that sought repayment of more than US$10 million in bonuses it paid the former cyclist during a career that was later exposed to be fuelled by performance-enhancing drugs.

Dallas-based SCA Promotions first pursued evidence of doping against Armstrong in 2005. Although the company paid Armstrong in 2006, the testimony in its lawsuit and arbitration case helped lay the foundation for later doping charges that ultimately got Armstrong banned from the sport and stripped of his record seven Tour de France victories.

SCA demanded repayment in 2013 after Armstrong publicly admitted using steroids and other doping methods. Although Armstrong's lawyers had insisted there was no legal ground for a "redo" on the previous voluntary settlement, an arbitration panel ordered Armstrong to pay a US$10 million penalty for lying under oath in the original case.

"I am pleased to have this matter behind me and I look forward to moving on. I do wish to apologise to SCA and its (chief executive), Bob Hamman, for any misconduct on my part in connection with our dispute and the resulting arbitration," Armstrong said in a statement yesterday to The Associated Press.

Armstrong did not reveal how much he paid SCA. Company officials did not immediately respond to requests for comment.

The SCA dispute was just one of several to hit Armstrong since his admission to doping. He

previously settled a similar bonus payments dispute with Acceptance Insurance, which had sought US$3 million.

Armstrong still faces a federal whistle-blower lawsuit in which the federal government is seeking repayment of more than US$30 million the US Postal Service paid to sponsor his teams from 1998-2004. Penalties in that case could reach the US$100-million range.

The federal case was initially filed by former Armstrong teammate Floyd Landis in 2010. The government joined the case in 2013.

Landis, who was stripped of his 2006 Tour de France victory because of doping, is scheduled to be deposed today. The case is not set for trial until 2016.