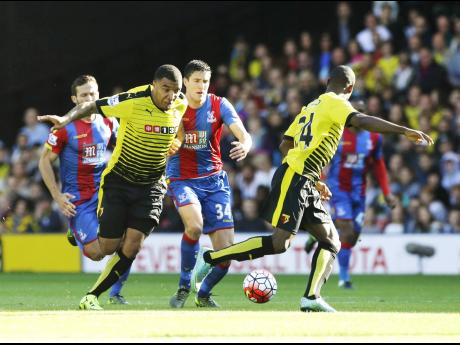 Alexis Sanchez netted a hat-trick to help Arsenal end Leicester City's unbeaten start to the Barclays Premier League season. Jamie Vardy put the Foxes ahead, but Theo Walcott equalised and then Sanchez took control of the game with his treble. Vardy and Olivier Giroud netted late on to extend the Gunners' advantage.

Manchester United moved above rivals Manchester City to the top of the Barclays Premier League with Wayne Rooney's fifth goal of the season taking him level with Denis Law as United's joint-third leading league scorer with 171. Memphis Depay opened the scoring before Rooney scored his first league goal of the season. Mata added United's third.

Virgil van Dijk scored his first goal for Southampton.The Dutch centre-back, signed from Celtic in the summer, headed an 11th minute lead before Dusan Tadic made it 2-0 and Sadio Mane slotted in the third. Gylfi Sigurdsson scored a penalty for the Swans in the 83rd minute after Jose Fonte had pulled down Neil Taylor.

Substitute Mame Biram Diouf's header gave Stoke their first Barclays Premier League win of the season. Jonathan Walters scored from Marko Arnautovic's cross to put the hosts ahead before Dan Gosling equalised after the break. Diouf then stooped to head in Glen Johnson's superb cross from the right for the winner on 83 minutes.

Cheikhou Kouyate struck a late equaliser for West Ham to earn a point against Norwich.Substitute Nathan Redmond looked to have won it for the visitors with a low strike, before Kouyate pounced. Robbie Brady had given Norwich the lead early on. Diafra Sakho levelled for the hosts by sliding in Dimitri Payet's cutback, as John Ruddy pulled off saves from both Sakho and Payet.

Crystal Palace moved up to sixth in the Barclays Premier League with Yohan Cabaye's penalty the difference in a poor game at Vicarage Road. Palace subWilfried Zaha was tripped for the spot kick.Palace had earlier hit the post through Dwight Gayle.Jose Jurado's free kick came back off the bar for Watford.