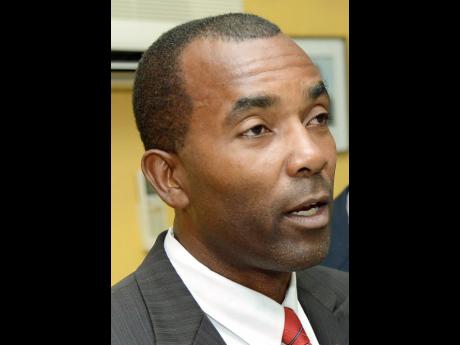 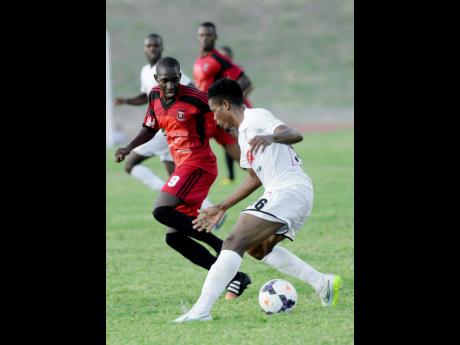 Cavalier coach Rudolph Speid believes that this year's team, though younger, is better than last season's unit at this stage but is not getting carried away just yet.

Speid's young troops have remained unbeaten in three games and sit third in the Red Stripe Premier League (RSPL) standings on seven points. He, however, believes that their three upcoming games will determine how much of a title challenger they will be this term.

The series of games starts with a rescheduled contest away to former winners and beaten finalist last season Montego Bay United today at Wespow Park, starting at 4 p.m.

But with MoBay finding their form under American coach Timothy Hankinson with two convincing wins in their last two games, this could prove the most difficult of the matches.

They will then face second-place Portmore United, who lost their unbeaten start on Sunday to the University of the West Indies (UWI) and will be eager to rebound. They will then face UWI the following week, and Speid says how they come through this set of games could set the tone for the rest of the season.

"When we compare where we were last year this time compared to this year, we are ahead by points. So that's a positive for us, and we just have to keep working hard," he said.

"But this week will be very interesting for us. We have three games, and we are going to have to be up for the task," he continued.

"So after this week, I will be more likely to say how much we can maintain it (good form). We have Montego Bay on Wednesday (today), and then we have Portmore United on Sunday, so by next Monday, I will have a better answer on if we can maintain this form," he commented.

Cavalier has been the strongest defensive team in the league, having yet to concede a goal after three outings. But offensively, they have not perform consistently at the level Speid wants them to, but he's aware that most of his players are still very young.

"I am not pleased with the overall performance. We aren't consistent and as good as we were in previous games," he said regarding the last game against Rivoli. "But it's work in progress, and young players tend to be a little inconsistent, but what can I say because they (young players) are

A win for Cavalier this afternoon would put them level with Reno atop of the standings with 10 points, while victory for MoBay, who are mid-table on six points, would lift them to second above Portmore on goal difference with nine points.