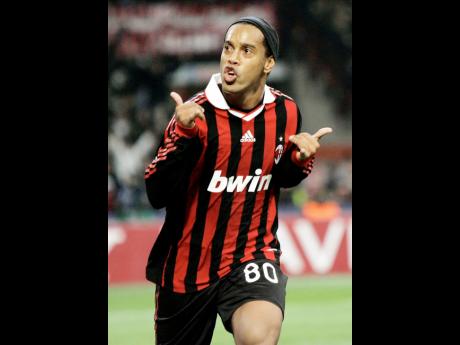 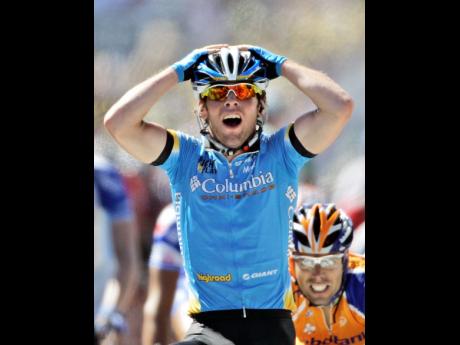 In a statement, the club said the former Brazil and Barcelona star was leaving "amicably and by mutual consent".

The 35-year-old attacking midfielder failed to score with Fluminense and was frequently jeered by the club's fans.

Li was ousted from the FIFA executive committee two days before he could take up his seat after being arrested on May 27 in a dawn raid on a Zurich hotel along with six other football officials.

Li can appeal against the extradition order at Switzerland's federal criminal court within 30 days.

The British rider signed a three-year deal with the Pro Continental team, which is currently named MTN-Qhubeka, but has secured a new sponsorship deal from 2016.

Cavendish, the 2011 world champion, recently underwent surgery on his left shoulder following a crash that ruled him out of the road cycling world championships in the United States.

In a challenge to Formula One's status quo, Force India and Sauber lodged a complaint with the European Union yesterday, charging that the sport's rule-making and revenue-sharing mechanisms are unlawful, unfair, and harmful.

"We have received a complaint and will assess it," an EU spokesman, Ricardo Cardoso, said.

The move, long expected, represents a challenge to the dominance of F1's major players and teams. It gives voice to smaller teams' assertions that they cannot compete effectively because they don't have an equal say or equal revenue.