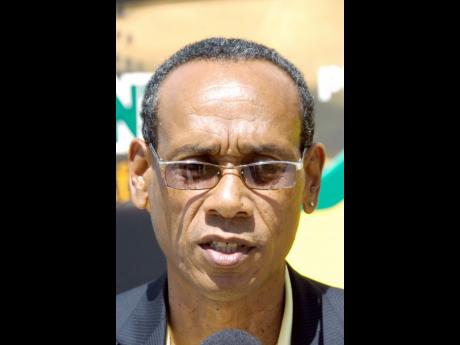 The Jamaica Football Federation will host a grassroots festival for girls under the FIFA 'Live Your Goals' campaign in Mandeville tomorrow.

One hundred girls, aged six to twelve, from the South Central and Western Confederations and will be hosted at Brooks Park, Manchester fro 1 p.m. to 4 p.m.

The festival, which is also supported by JFF platinum sponsor, Digicel, continues one of the JFF's major objectives in its women's development programme, which is the introduction of the game to girls at an early age. The core components of the JFF women's development programme are to develop better national players through the staging of regular training camps and international games, to hold regular grassroots festivals and skills challenge activities, host regular coaching and fitness courses for coaches of female players and to increase the number of women administrators in the sport including the number of female referees.

Tomorrow's festival will be guided by national grassroots coordinator Andre Virtue; director of football, Vin Blaine; youth national coaches; former national players and will include three members of Jamaica's national senior women's squad who will shortly participate in the final round of Olympic qualifiers.