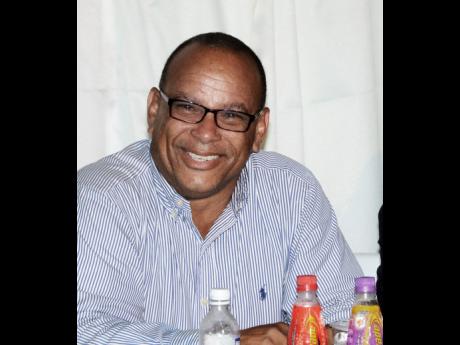 President of Melbourne Cricket Club, Mark Neita, is hopeful that the establishment of an academy at the institution will lead to an identification and nurturing of future Jamaica and West Indies players.

The academy, which seeks to develop the talent of youngsters between the ages of nine and 17 years old, is set to open today at the club's Courtney Walsh Drive location.

"The idea behind the academy is two fold," said Neita.

"Firstly, we are responding to the call by the president of the West Indies Cricket Board for clubs and parish associations to have an academy.

"This, of course, is to help with the development of players for national and regional levels.

"Secondly, we at Melbourne hope to continue to enhance the technical abilities and skill of our members."

The academy, which will be headed by national assistant and Under-19 head coach, Robert Samuels, is set to run for 10 months.

Throughout the period, it is expected to feature as guest coaches a number of current and past West Indies and Jamaica players. These include former West Indies captain Courtney Walsh, Robert Haynes and Nikita Miller.

The academy will also turn out an Academy XI, which, according to Neita, will traverse the country to play other academy units.

"The Academy XI will play a number of age-group teams from around the country, including similar academy teams from the BREDS Foundation in St Elizabeth and Lucas CC," he said.