No Diego Costa for Spain 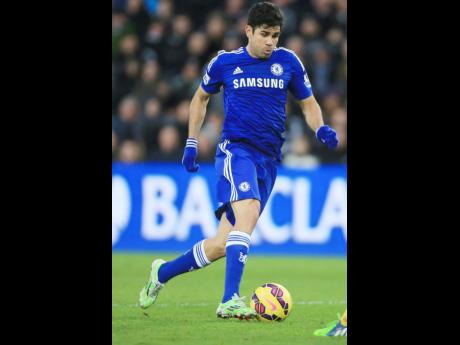 Costa has a one-match suspension for an accumulation of yellow cards and was not eligible for the first game against Luxembourg on October 9.

Del Bosque said, "We have preferred not to include him" just for the second match against Ukraine.

"He's not playing badly," Del Bosque said of Costa, adding that Spain would "count on him in the future, if everything goes normally".

Costa is also serving a three-match ban in England for violent conduct during Chelsea's 2-0 win over Arsenal after putting his hands in the face of defender Laurent Koscielny.

Goalkeeper Iker Casillas is also in the squad, alongside Manchester's David De Gea and Sergio Rico of Sevilla.

Spain top Group C and can clinch qualification with a win against Luxembourg.