The heat is on at Waterhouse 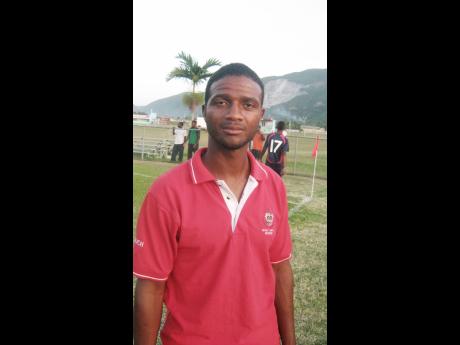 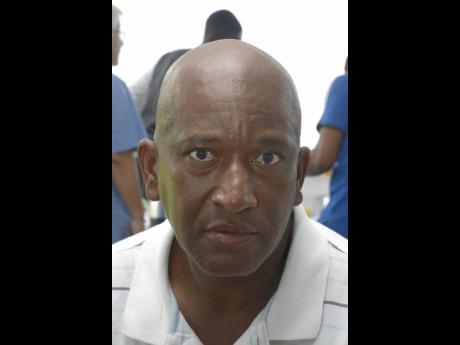 At the bottom looking up is not a position often associated with former champions Waterhouse, but that is where they find themselves after four games in the Red Stripe Premier League (RSPL) and anything but a win today against newcomers UWI (University of the West Indies) FC could put pressure on coach Calvert Fitzgerald.

Fitzgerald enjoyed success in a previous stint, but has been able to lead his charges to just one point so far. Interestingly, that point was earned away to Rivoli, the club Fitzgerald left to return to Waterhouse.

"We did not retain the services of Tramaine Stewart and Hughan Gray. These are significant losses.

"Hughan was definitely the top attacking player in the league, was one of the top players in the Caribbean Cup last season and is a national representative, so these are not easy players to replace," said Fitzgerald as he explained the difficulties his team had at the start of the season.

Those losses, he said, were followed by the loss to injury of captain Damarley Samuels coupled with the late return of a number of senior players. Despite that, though, Fitzgerald said the spirit in the camp is high and the performances have been improving.

"The team is definitely playing better as evidenced by the performance against Harbour View. In the second half, we looked more like a Waterhouse team, and we are hoping to pick it up from there. We really need these three points in the win column.

"Even though the team has been going through a poor start, the team is energised. Our confidence and team spirit are not dampened," he said.

Leading his team into Waterhouse is a man who, last week, had a weight lifted off his shoulders as UWI FC recorded their first win, and a second successive one will increase their confidence. It is, however, not that easy for Marcel Gayle as, up to last year, he was on the Waterhouse bench.

"It is a feeling of mixed emotions for me going home to Waterhouse, being on the other side, on the other bench, but it is not about me. It is about the team and what the teams need at this time," said Gayle, a Waterhouse man through and through.

Gayle said he does not expect his return to be an easy one as the hosts are in a position where they have to get a result.

"Their backs are against the wall. They will be coming hard to get the three points, but I think we have what it takes to go there and get a win. As long as we are disciplined and play to the best of our ability, we will do it," added Gayle, whose team will be boosted by the return of the experienced Girvon Brown.

At Wespow Park, the hot-again former champions Montego Bay United will be aiming to take over the top spot, at least for 24 hours, when they host Humble Lion FC. The second-placed Montego United should start as favourites, but Humble Lion FC, who are just two points behind the hosts, are coming off a home win over the defending champions and should fancy their chances.

Previous leaders Portmore United will be heading back to Clarendon, a place they called home when they were Hazard United, to take on Cavalier in a battle between the third- and fourth-placed teams. This game will be the first official match to be played at the Middlesex International College.

Tomorrow night, surprise leaders Reno FC will get an early chance to show their title credentials when they play away to defending champions Arnett Gardens at the Anthony Spaulding Sports Complex.