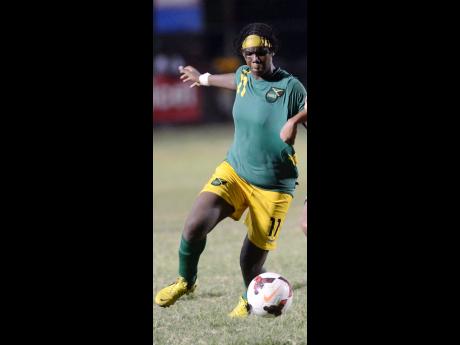 Jamaica defeated St Vincent and the Grenadines 4-1 in Group B of the Caribbean Football Union's women's Under-20 final-round competition in Haiti yesterday.

The star player for Jamaica was Khadija Shaw, who scored a hat-trick, while Rasha Roberts got the fourth goal.

In the other Group B match played yesterday, Trinidad and Tobago defeated Curacao by the same scoreline.

The young Reggae Girlz will play Curacao in their second match tomorrow.