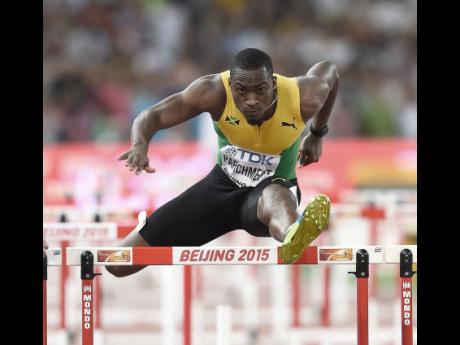 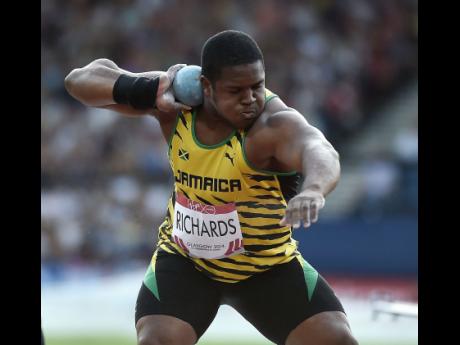 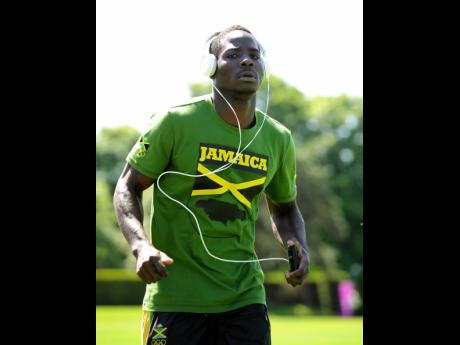 The records came from runners Rusheen McDonald and Kemoy Campbell and throwers O'Dayne Richards, Jason Morgan, and Cannigga Raynor. Everyone thought Jermaine Gonzales' national 400 metres record of 44.49 seconds would fall to Javon Francis. After all, Francis had cut his personal best to 44.50 in Kingston. It was a shock when McDonald, who had run 44.60 in that same race, blasted the record to smithereens in the first round of the World Championships. The result was a stunning time of 43.93, the fifth-fastest national record in the world.

Campbell and Morgan had struck early. Campbell took down Mark Elliot's 26-year-old 5,000-metres record with a time of 13 minutes 20.39 seconds. Morgan hurled his discus 68.19 metres - the second longest for the entire season - to regain the record and to add to his 2014 Commonwealth Games bronze. Richards stretched his Jamaica shot put record to 21.69 metres to win gold at the Pan-American Games and repeated that distance to finish third at the Worlds.

Raynor, the former KC and Bridgeport thrower, dominated the discus and hammer in National Collegiate Athletics Association (NCAA) Division 2 competition and twirled his way to a new mark of 65.57 metres.

Beyond those numbers, there were other notable achievements by our male athletes. Fedrick Dacres won the Pan American Games discus and reached the World final. Omar McLeod never put a foot wrong throughout a long college season in the 110 metres hurdles. At the Jamaican Championships, he came within touching distance of Hansle Parchment's national record of 12.94 seconds. His slick 12.97 victory over Parchment made Jamaica just the fourth country to have more than one man under the still formidable 13-second barrier.

Not surprisingly, the USA has 11 hurdlers faster than 13 seconds, but Jamaica has now joined Cuba and France with two a piece. It's a select club.

Throw in the scorching 43.5 World Championships 4x400 43.5 anchor leg by Francis; national junior records in the high jump by Christoff Bryan and in the 400 metres hurdles by Jaheel Hyde; the promise shown by Michael O'Hara; and the presence of Bolt, and the picture takes on a cheerful gloss. After a year like 2015, Jamaica's men can head into the Olympic campaign with optimism.