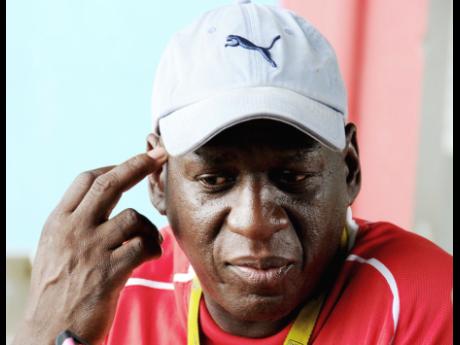 All the surviving members of the team are expected to be at the Jamaica Pegasus hotel, New Kingston, where they will be inducted into the school's hall of fame by the Camperdown alumni.

Christopher Bender, who was one of four mid-fielders used by coach Patrick 'Jackie' Walters in the 4-4-2 formation has described the success of the 1982 schoolboy season as the greatest achievement in his career as a player. Thirty-three years later, Bender is now head coach of his alma mater.

"Although this year's team has better facilities and support, including a nutrition programme, the 1982 team was much more talented and had players who were more loyal, committed, and proud to wear the Camperdown jersey. Those days, it was difficult to make the team. if you did, it was a cause to celebrate. Today, things are different. these players are not as loyal like back then," said Bender, whose team has struggled this season.

Bender said his team, which was beaten by the defending champions Jamaica College in the semi-finals last year, has been suffering from serious injuries and indiscipline but should have a better second round.

"Since the season commenced, we are yet to start our strongest team. At one stage, some of the players got suspended, while others were injured. All this has been sorted out now, and the team is ready. We are looking forward to making it to the semi-finals and going one better," said Bender.