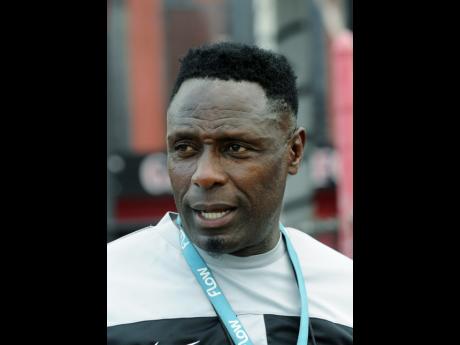 Veteran coach of Charlie Smith High, Jerome Waite, is fuming over the decision to have his team travel to Catherine Hall for today's ISSA/FLOW Super Cup  clash against St Elizabeth Technical High.
The pairing was revealed at Thursday night's draw at the Creative Production and Training Centre.

"I am very concerned as it relates to the community and what they can afford. I'm very disappointed that we will have to travel so far," Waite told The Gleaner.

"These players have never travelled further than St Catherine to play games. The organisers could have done better," Waite, who guided Charlie Smith to three Manning Cup titles in 20 years, pointed out.

"Travelling that far to play a game of that magnitude is not easy, I think fatigue will set in after 60 minutes," he added.

However, president of the Inter-secondary Schools Sports Association (ISSA), Dr Walton Small, said the travelling costs will be covered by the sponsors.

"It is more a concern about the effect that the travelling will have on the team. We have covered gears including football boots and transportation," Dr Small said.

Charlie Smith will not be the only Corporate Area team travelling to the west. Kingston College and Excelsior are also scheduled to play daCosta Cup opponents in Montego Bay.

A triple header is slated for the Montego Bay Sports Complex in St James. In the first game, Kingston College will face Glenmuir High at 2 p.m. This will be followed by   Charlie Smith against St Elizabeth Technical at 4 p.m. and Excelsior vs St James at 6 p.m.