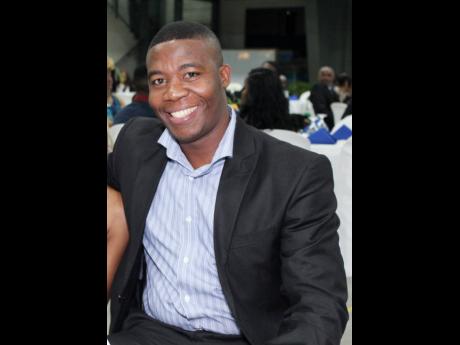 Jamaica College's coach, Miguel Coley, is confident his team can gain a second hold on the ISSA/FLOW Super Cup title.

Knocked out of the Walker Cup KO competition earlier this week, JC are looking forward to defending all titles won last season, including the Manning Cup, Super Cup and Olivier Shield.

JC will oppose Vere Technical at 6 p.m. in the second match of a double-header at the National Stadium today. St Jago High will tackle Lacovia High two hours earlier.

"The FLOW Super Cup is a tough competition, but I think the Walker Cup has prepared us for this competition," Coley told The Gleaner after the draw on Thursday night.

"We will be a better team after the experience of losing in the Walker Cup semi-final against Wolmer's on Wednesday," he added.

"We don't know much about Vere but they have been doing well in the daCosta Cup. However, JC will be coming with all guns blazing tomorrow," said Coley who is also assistant coach of the Reggae Boyz, confidently stated.