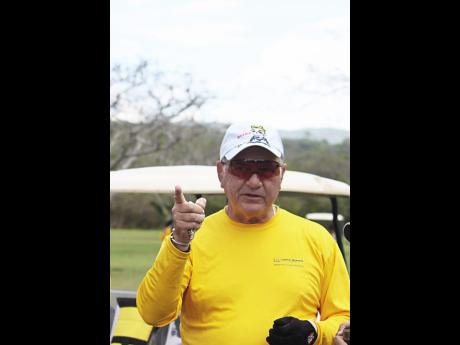 Excitement, marksmanship, and intense clay shooting action will return to the Jamaica Skeet Club today when their season curtain-raiser, the Bernard Cridland Memorial, gets underway at 10:30 a.m. at the Portmore Range in St Catherine.

Following what was described as "a very enjoyable bird shooting season," it's now to the clay circuit in an event named in honour of former shooter Bernard Cridland.

Registration fee is $1,000, and registration will begin at 9 a.m. and will be followed by the customary 10:30 shotgun start.

The competition format will be 100 birds sporting, with prizes being awarded to winners and runners-up in classes A, B, C, D and E; juniors; subjuniors; and ladies.

Today, participants and supporters can expect nothing but fun-rivalry and intense to-the-wire shooting, according to Jamaica Skeet Club president Khaleel Azan.

"We will have a course that will have targets to please the beginners, intermediate and advanced shooters.

"We are expecting a large turnout, so we need to have early registration and a shotgun start," Azan told The Sunday Gleaner.

He added that only Skeet Club ammunition would be used in today's shoot, while food and drinks would be on sale all day.

The president gave the assurance that the Skeet Club is looking to start the season in fine style, with multiple world champion and world renown shooting instructor Ben Husthwaite scheduled to visit Jamaica from November 24-30 to impart 'world-class' lessons at the Portmore Range. The cost for lessons is US$125 per hour.