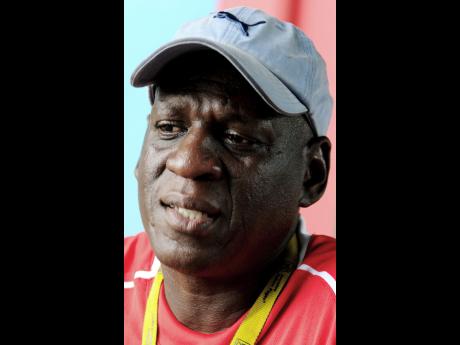 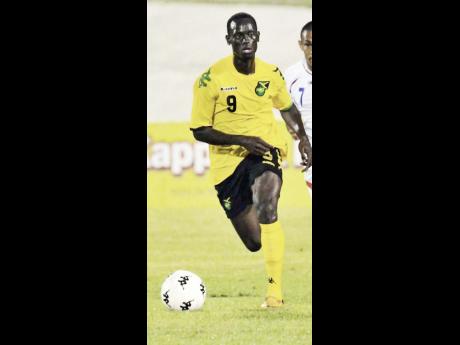 Coach Christopher Bender could lead his charges closer to the top of the Red Stripe Premier League today if they get the better of leaders Montego Bay United, who they will go up against at the Edward Seaga Stadium at 3 p.m.

Former champions Tivoli Gardens are currently sitting in third position on 11 points, three behind Montego United on 14 and Portmore United, also on 14, but with an inferior goal difference. In some circles, Tivoli's march - three games successive wins, over Harbour View, Waterhouse and Arnett Gardens - is a surprise as some even whispered that Bender and his quiet easy-going manner would not survive in that tough environment.

While it is still early in the season, Bender has managed to re-energise a group of players who have struggled over the last couple of seasons and have had more than their fair share of tragedy.

"It is not magic. I would put it down to the work ethic and a change in the culture. These are difficult to achieve, but we are making progress," Bender said of the turnaround he is witnessing with his players.

He added: "We started off a bit shaky, but we are getting there and, hopefully, we can continue on that journey."

Today's game against the leaders and a team that has been in the league final for the past two seasons, winning one and losing the other, Bender acknowledged, will be a tough one.

"This will be a difficult one. We expect a stern test from MoBay United, but our hope is to continue improving and getting the job done at home.

"We know they have some quality and are doing well in the league, and we have been doing well over the past three games, so fans should expect a keen test," Bender said.

One of the obvious bright sparks in the Tivoli Gardens set-up is 19-year-old attacker Junior Flemmings, who, along with the not fully fit Jermaine Johnson, terrorised Arnett Gardens with their pace and trickery on Monday last. Bender is bent on getting the best out of him

"Everyone knows, including Flemmings himself, that he has talent, but talent without work, without the proper work ethic, discipline and application, nothing will come of it. One of my main objectives is to keep him focused. I try to keep him grounded, and that is the biggest challenge. He has to buy into a certain way of operating if he is to play at the higher level, which he is capable of doing, and he is buying into it.

"The interchange between Johnson and Flemmings is great for them, in terms of sharing experiences. They are going in different directions, in terms of their careers, but they are good for each other. They get on even better off the field, and this is a big plus for the team," shared the former Camperdown player and current coach.

Flemmings' value to the Tivoli team has also been noted by Montego Bay United coach Tim Hankinson, who singled him out for mention.

"Tivoli are showing good qualities now. Flemmings is in good form. I saw his run against Arnett Gardens, which gave them the victory," pointed out Hankinson, whose team lost 1-2 to CD Arbe Unido in the CONCACAF Champions League on Thursday.

Hankinson, who appears to be a stickler for detail, said he knows what to expect from the opponents.

"They are very determined and aggressive. They are there to take the match, but we have to be equal to engage that intensity and determination," he said, adding, "it is all about finishing your opportunities to get the desired result."

To get that desired result, Montego Bay United will have to be at their best and better than they were against Harbour View and their Panamanian opposition. Their top two producers on offence, Dino Williams, the league's leading scorer, and Owayne Gordon, who both missed Thursday's match, will be back in action, according to Hankinson.

"They are ready. We did not play them in the CONCACAF game because they had small injuries and needed more rest, but they trained well this morning," Hankinson told The Sunday Gleaner yesterday.

But while the news of Williams and Gordon is good, it is not the same for the defensive pair of Orlando McBayne and Ladale Ritchie.

"McBayne still needs more time and Ritchie is still not ready. We have adequate cover. We played without these players on Thursday, and even though we did not not win, we played well.

"We are a good team, a strong team, not about one or two players. We have depth," Hankinson asserted.