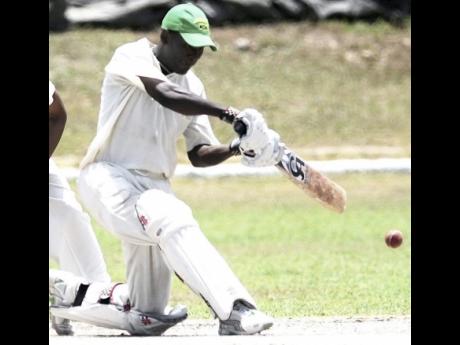 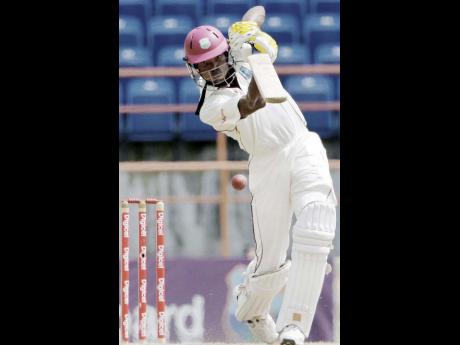 Kensington will host the University of The West Indies (UWI) at Kensington Park, while title-holders St Catherine will play away to St James at the Trelawny Multi-Purpose Stadium in semi-final action of the Jamaica Cricket Association (JCA) 50-overs tournament today.

In what is expected be two close encounters, Kensington, with several national representatives, will square off with the University of the West Indies (UWI), led by new national four-day captain Paul Palmer Jr.

This makes them a formidable unit, and UWI, coached by Robert Samuels, will have to be at their best to advance. UWI, who surprised the title-hopefuls Kingston in the last round, will look to Palmer Jr, who, with 394 runs from six matches, averages 75, and Jamaica Scorpions trials invitee, all-rounder Rovman Powell.

"Kensington are an experienced team at this level, while we are participating in the tournament for the second time, and as such, they are favourites," noted Palmer.

"However, we are a good all-round team and have been playing positive cricket, and as such, if we play to our potential, it should be a competitive game."

At the Trelawny Multi-purpose Stadium, hosts St James, who surprised St Catherine CA in the quarter-finals, will enter as huge underdogs.

"One thing I like about us this season is that we are coming together at the right time," Hyatt stated.

"Although we miss AndrÈ Russell, our narrow quarter-final win over St Ann showed how much we are a team, and if we can play like that again, we will be in the final."

St James, new to this stage at the national level, have so far been led by outstanding Jamaica Under-19 batsman Leonardo Friginette as well as batsman Vinroy Crooks.