The hierarchical organisation of sports 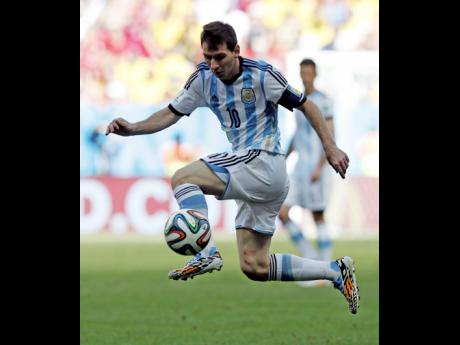 There are hierarchical responsibilities at each level of sport organisations. Some tend to concentrate on different objectives such as achieving success, whereas others will focus on promoting the sport at grass-roots levels. However, funding and rules are important aspects that they have to administrate at all levels.

Local organisations represent the clubs in their own areas. They act as a link between local clubs and the national governing body. They control their own administrative areas and cater for the parish, district and community. They are responsible for the facilities of the sport in their area of administration. The sport clubs are their affiliates and have to adhere to the guidelines, rules and regulations of the local authority of the sport. The local authority is headed by a president, who is elected by the affiliated clubs. The president represents the clubs in the national organisation. The local sport organisation is responsible for organising competitions, drawing up rules and preventing their abuse, settling disputes, managing and coaching referees and umpires, helping to develop facilities, and maintaining links with the national organisation.

The national organisation of sport is responsible for dealing with sport at an elite level and issues of national importance. It fulfils its roles through separate bodies such as performance and development; international and major events relations; ethics and anti- doping.

It ensures that top athletes receive the highest standard of coaching and support. It also works to attract major events to the country and work with athletes and governing bodies to develop a fair and drug-free environment. Although most governing bodies are firmly based in the voluntary sector, the demands of running a sport mean that many now employ full-time officials and coaches to help develop and organise their sport. Their main roles are:

- To consider rule changes, liaise with international organisations over changes in the rules, and are responsible for informing Members of any rule change.

- To organise competitions and events, and provide officials for these.

- To organise awards and training courses for those who wish to take part: coaches and officials.

- To administer, monitor and review disciplinary procedures for those taking part.

- To monitor standards and consider any technical aid that could help officials in their work.

At national and international levels of competition, national governing bodies:

- Represent the sport at international level and provide information about these events.

- Provide sufficient resources for these events.

Many sport governing bodies are also members of the International Olympic Committee (IOC).

- To select the cities where the games will be held.

- To decide which sport will be included.

- To work with the host cities and other bodies to plan the games.

- To lead the fight against doping in the sport.

The IOC is charged with upholding the spirit of the Olympic ideals and to:

- Educate young people through sport and promote a spirit of understanding.

- Spread the Olympic ideals throughout the world.

- Bring together performers every four years for an international festival of sports.

Other international sport organisation, such as FIFA, IAAF, ICC have similar responsibilities.

- Send questions and queries to jenelbro119@hotmail.com