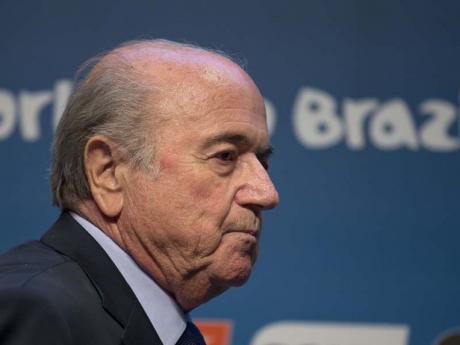 Seven candidates are now lined up to take over at FIFA from Sepp Blatter, whose 18 years as president are ending with world soccer's governing body entangled in a scandal over pervasive corruption.

FIFA confirmed seven candidates had registered by Monday's deadline, with candidates from Europe, the Middle East and Africa.

One potential candidate, David Nakhid, was forced out today when his registration was ruled invalid.

Another, South Korean Chung Mong-Joon, pulled out on Monday because he had been banned from soccer for six years.

Platini, who is the head of European soccer's governing body, UEFA, is also currently suspended for 90 days, along with Blatter.

The US Department of Justice has indicted 14 soccer officials and sports marketing executives on a series of corruption charges.

Swiss authorities are also investigating the decision to award the 2018 and 2022 World Cup tournaments to Russia and Qatar.