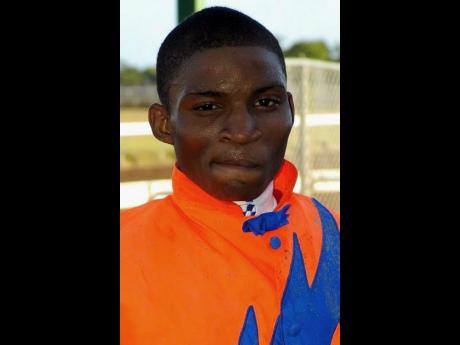 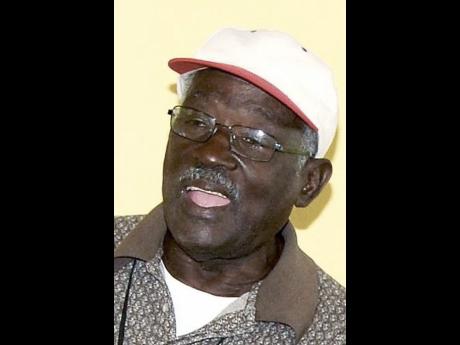 The associations, however, pointed out that they were "totally against" any proposed sale involving any of Caymanas Park's 196 acres on which the horse-racing plant operates in Portmore, St Catherine.

Presidents Vincent Edwards, AndrÈ Martin and Fabian White of the trainers, jockeys and grooms bodies, respectively, signed the release, which stated: "Amid rumours that various associations at the track are putting support behind particular bidders, we would like to state, categorically, that, at this point in time, the associations noted below are neutral and not formally, or informally, endorsing any of the two bidders nor are we condemning any.

"We do, however, wish to state that we are totally against any offer in relation to this divestment that involves the

sale of any part of parcel of Caymanas Track Limited land," the release added.

The Gleaner sources claim the issue of CTL lands in the request for proposals has three options, namely an outright sale of the property with a guarantee that a specific acreage be retained for horse racing.

The second option, sources claim, is for a long-term lease, including development of the Caymanas Park lands. The third is a similar long-term lease as the second, but with a provision to build a new racetrack within a four-mile radius.

The Development Bank of Jamaica (DBJ) is in receipt of bids from two entities expressing an interest in acquiring state-run horse-racing promoting company CTL.

The bids were received from Caymanas Racing and Entertainment Limited and Supreme Ventures Limited, following the bid opening exercise at DBJ, on Friday, September 18.

The DBJ and Caymanas Track Limited Enterprise Team (CTLET) are overseeing the privatisation process on behalf of the Ministry of Finance and Planning.

It is anticipated that the evaluation will be completed by early this month, after which the preferred bidder will be recommended by CTLET to the Ministry of Finance and Planning and to Cabinet for approval.

The CTL privatisation opportunity was advertised by DBJ from May. The bid-submission deadline was extended twice, from July 10 to August 28, and, subsequently, September 18, to accommodate due diligence of the prospective investors.

This marks the second time in a little over a decade that the Government has invited bids for the divestment of Caymanas Park. Two bids were approved in 2004. Caymanas Entertainment Limited was named the preferred bidder.

However, final approval was subsequently denied by the Government following lengthy deliberations and due diligence.