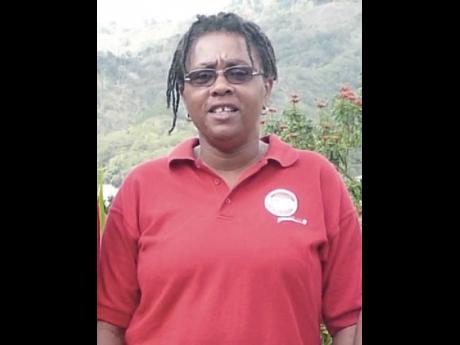 Riettie, a former women's singles champion of Jamaica on nine occasions, sat and passed the ITTF's Para Level One course in Kingston in June when the ITTF's Christian Lilleroos was the course conductor and was notified of her success a few days ago.

In congratulating Riettie, Lilleroos said: "Congratulations on fulfilling all the ITTF requirements for certification as Para Table Tennis Level one coach.

"You are also the first coach in the history of the ITTF to have four different coaching certificates - the ITTF's Level One, Level Two and Level Three certificates, and the Para Level One certificate."

Lilleroos added: "You are currently the highest certified table tennis coach in the world as certified by the ITTF. When the Para Level Two comes next year, be ready to take the course as well in order to stay on top."

Riettie, who attended courses in Budapest, Hungary, served as an umpire during the recent World Championship in Japan and at the North American Cup in Toronto, Canada, and is also a Level One referee of the ITTF.

Apart from being a former champion of Jamaica on a number of occasions, Riettie also represented Jamaica at the Caribbean Championships many times, at the Commonwealth Championships in the Isle of Man, and at the World Championships in Sweden in 1985.