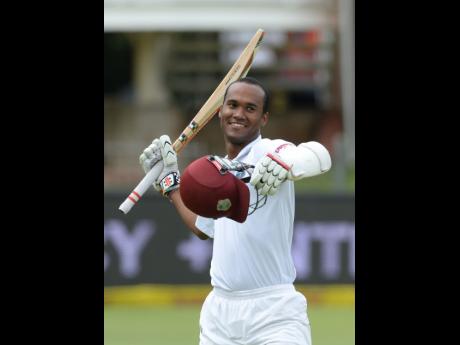 Barbados Pride, sent in by Jamaica Scorpions, were 262 for two at the close on the opening day of their first-round match in the Regional First-Class Championship at Kensington Oval here yesterday.

AT WARNER PARK: Trinidad and Tobago Red Force, sent in by Leeward Islands Hurricanes, were 155 for three at the close on an abbreviated opening day.

AT GUYANA NATIONAL STADIUM: Guyana Jaguars, opting to bat first against Windward Islands Volcanoes, reached 287 for four at the close.