BCC to decide at 'appropriate time' on future Windies relations 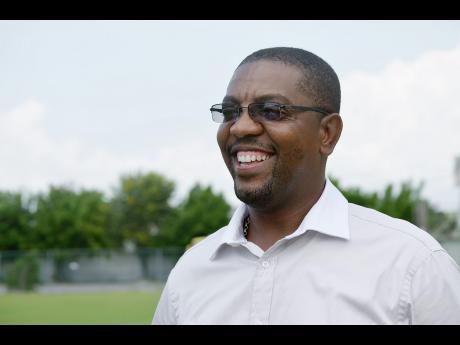 The Board of Control for Cricket in India (BCCI) says it will take its time in mulling over the normalising of relations with the West Indies Cricket Board (WICB).

Following the conclusion of its annual general meeting (AGM) here Monday, BCCI president Shashank Manohar said the board would "take a call" on resuming bilateral tours with the Windies, which were suspended last year in the wake of the ill-fated limited overs and Test series.

"There is still plenty of time to go and play in West Indies. We will decide at the appropriate time," Manohar said.

WICB president Dave Cameron, along with chief executive Michael Muirhead, recently met with BCCI officials to discuss a resolution to the dispute which arose in October last year when the West Indies one-day team abruptly abandoned the tour of India over a contracts squabble with players union WIPA.

Their actions led to the cancellation of the Test tour, and an angry BCCI subsequently slapped the WICB with a US$42 million claim for losses, while also threatening legal action.

The BCCI also suspended bilateral relations with the WICB.

Following the October meeting between Cameron, Muirhead, and BCCI officials, the WICB said it hoped for an amicable resolution, especially with the BCCI set to meet in the AGM.

"We had discussions on the resolution of the impasse that currently exists. It was very cordial," ESPN Cricinfo quoted Muirhead as saying recently.

"We discussed everything that would affect us at length. We were sure that a resolution would be forthcoming in the very near future. We are hoping that it will take root at the AGM."

According to the noted cricket website, the WICB has indicated its inability to settle the multi-million-dollar claim and has proposed touring India in 2017 instead.

Since the abandoned tour, the WICB has subsequently come under pressure at home, with a recent commission of eminent persons, established by the regional nation-state grouping CARICOM, proposing the "immediate dissolution" of the board.