Trio slapped with fines for breaches of conduct 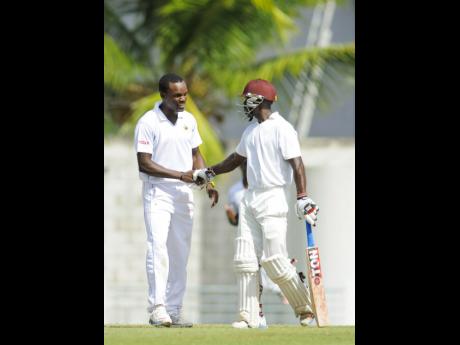 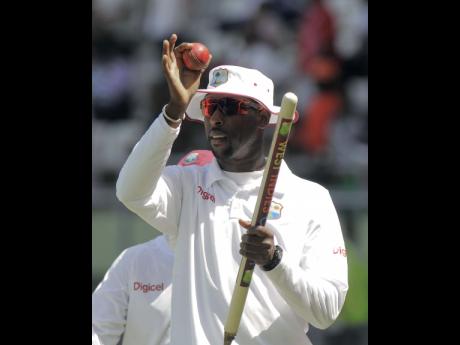 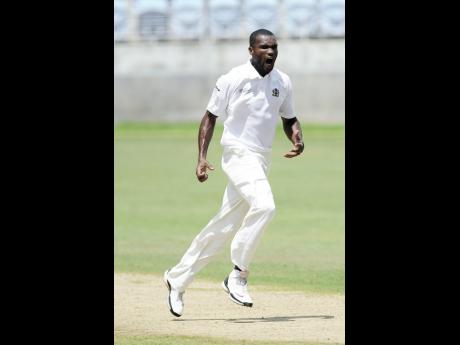 Three players have been slapped with fines by the West Indies Cricket Board for breaches of the Code of Conduct during the opening round of the Regional First-Class Championship last weekend.

All-rounders Dave Bernard Jr and Kevin Stoute, along with off-spinner Shane Shillingford, were all fined 10 per cent of their match fees for Level One breaches.

Bernard, who plays for Jamaica Scorpions and Stoute, who represents Barbados Pride, were both charged for showing dissent at an umpire's decision by excessive appealing for lbw decisions that were given not out during the encounter between the two teams at Kensington Oval.

Shillingford, meanwhile, was penalised for "conduct that is contrary to the spirit of the game" after he pointed to his elbow during an appeal for a catch while he was batting in the Windward Islands Volcanoes second innings against Guyana Jaguars at the National Stadium at Providence in Georgetown.

His actions were adjudged to be an attempt to influence the umpire's decision.

The players all admitted to the charges and accepted the sanctions.