Portmore cautious ahead of big clash with MoBay United 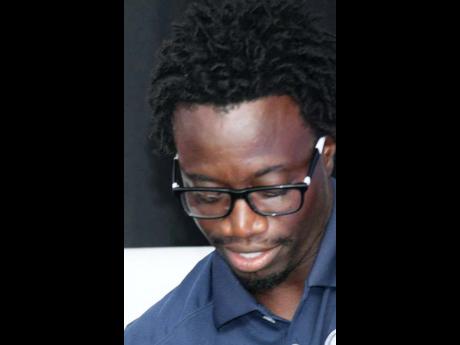 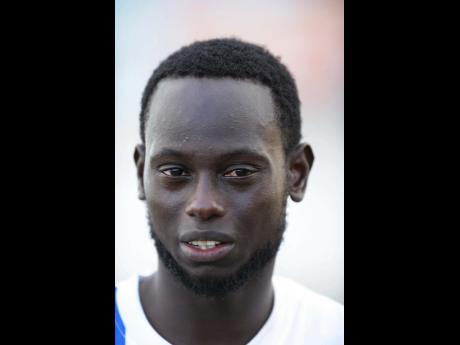 Former champions Montego Bay United will be hoping to continue in the form with which they ended the first round when they play away to Portmore United today in the Red Stripe Premier League.

The most consistent team in the league over the past two seasons has gone to the finals in both years. They lost their opening match handsomely at home to Portmore United, but have been unbeaten since.

Montego Bay's good run was guided by their American coach, Tim Hankinson, who gave up the post right after the team's final round-one game, a 3-0 win over Rivoli United.

Today, according to club owner Orville Powell, the players will take orders from Dillon Thelwell, Locksley Reid and Norman Foster. This arrangement, Powell said, is a temporary one until a permanent coach is found.

Portmore United, on the other hand, is hoping that consistency will get them through.

"We are not trying to set unrealistic expectations. Montego Bay United are on a good run so one cannot look past that, but as I always say, we just need to be consistent and the rest will take care of itself," Portmore United's co-coach, Jeffrey Hewitt, told The Sunday Gleaner.

The promoted team, while they did not have the form of Montego Bay United, finished the round in second position. This is close enough to where they wanted to be.

"In terms of where we wanted to be at the end of the first round, we are somewhat there. We have no major injuries; just one or two niggles which will be sorted out, so that is a good thing. The spirit is high, (there is) a lot of confidence in the team," Hewitt explained.

The coach has good reason to feel optimistic as former Calabar High School star, Jovan East, found his scoring boots and has been firing them to victories. East, Hewitt said, missed a part of the preseason, which resulted in him being introduced late.

While East has been firing for Portmore United, Montego Bay United will be looking to the attacking trio of Dino Williams, Owayne Gordon and Allan Ottey.

At Barbican, Boys' Town will be aiming to add another prized scalp to their collection when they host the inconsistent Harbour View, while Humble Lion will be hoping to put last week's 2-1 loss to Waterhouse behind them by inflicting another defeat on the sliding Reno.

UWI FC took care of Tivoli Gardens, 5-2, last week and are aiming at doing the same to their neighbours when they host defending champions Arnett Gardens, who are being kept afloat by the goalscoring run of Kemal Malcolm.

Waterhouse recorded their third victory last week, their second under Anthony Patrick, and home advantage should help their cause when Rivoli United visit this afternoon.

On Monday night, the resurgent Cavalier will be hoping to record one more home victory when they host Tivoli Gardens, who will be looking to restore lost pride.