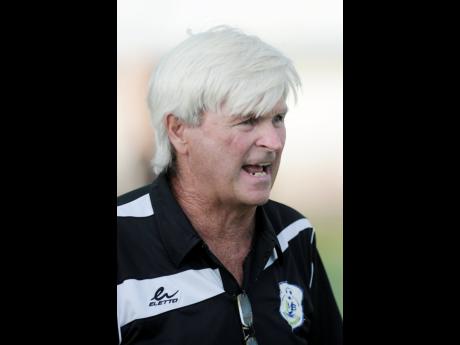 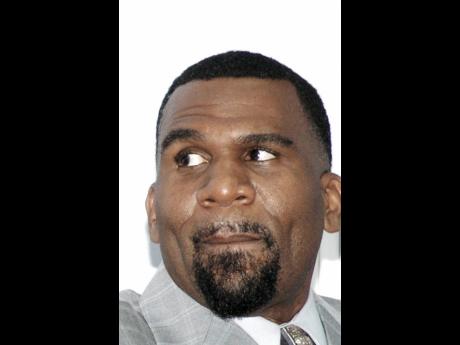 Montego Bay United (MBU) are close to acquiring the services of a new coach following the recent departure of American Tim Hankinson, who guided them to the top of the Red Stripe Premier League table.

Hankinson was in charge as MBU climbed to a 10-game unbeaten run to close out the first round of the national domestic league.

The Gleaner understands that the club is currently scouting three coaches, one from the United States, one from South America and the other from here in Jamaica. It is also understood that the club could make a decision soon.

"We had a scout checking overseas for a new coach," confirmed club manager Sandra Christie.

Carlos Garcia took over from interim coach Dean Weatherly, but was then fired by the club in April this year. The Brazilian has since taken up a position with the national programme.

Hankinson was hired in August, and he guided the team through the Scotiabank CONCACAF Champions League competition, with the former national champions impressing under his leadership. That success carried over into the Red Stripe Premier League where, after losing their season opener 0-2 to newly promoted Portmore United, the club went on an unbeaten streak that included seven wins and three draws to top the league table with 24 points. During the first round, they scored 25 goals and conceded only nine.

Meantime, the 60-year-old American is still in contact with the club. He had a recent meeting with the players and makes frequent check-ins on their training sessions. Orville Powell, the club's owner, has indicated that the club is looking to build upon the foundation set by the American.

Montego Bay United have been among the league's most successful clubs over the past three seasons. They are 2013-2014 champions, and last season made it to the final where they were beaten by Arnett Gardens.