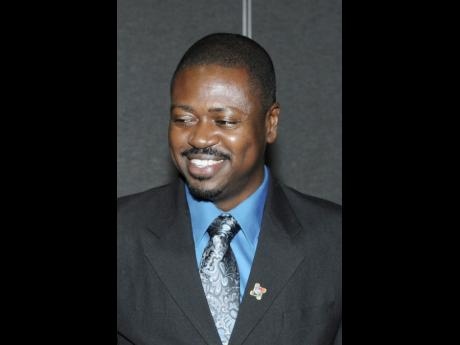 The Institute of Sports (INSPORTS) All Island Community Netball League might prove to be a fitting conduit for development plans of the sport's governors here, Netball Jamaica (NJ).

"We met with Dr Paula Daley Morris and she wants to meet with all stakeholders and INSPORTS will be included," Ian Andrews, INSPORTS' administrative director, informed. "She wants us to assist in their junior programme development as she wants to start a strong junior programme.

"It fits right into our mandate. We hope that this competition will assist in that way," he said.

The competition, which will cater to over 9,500 competitors from various communities across Jamaica, got under way at the Delacree Park Community Centre and in the opening game, Max Social (Maxfield Park) swamped Hagley Park All Stars 36-0. Tashai Price did most damage, netting 28 of Max Social's goals.

Though it involves competition, there are other components to the league, primarily coaching seminars that will be conducted by certified coaches. Players will be taught the rudiments of the game, such as passing, shooting and defending.

According to INSPORTS officer Tanya Wright, these seminars can be considered as a continuation of the umpires' training seminars that were held across the island earlier this year.

"In keeping with the agency's mandate to unearth and nurture talent, this programme seeks to create a medium to expose talents and to channel them into the national programme for further development and possible representation," remarked Wright, one of the coordinators of the league.

"We're going to use approximately five venues in every parish," she continued, noting that the league will continue on Sunday with more matches at Delacree Park.

The competition is similar to its popular All Island Football League, which is dubbed the 'Ghetto World Cup'.

"We're going to be having matches in all the parishes and so far, we've been getting positive feedback from the communities. They had been waiting for a long time, so now that's it's here they are excited," said Wright.

"We're going to be placing a lot of emphasis on the coaching aspect because we want to ensure that the basic concepts are taught at the grassroots level."