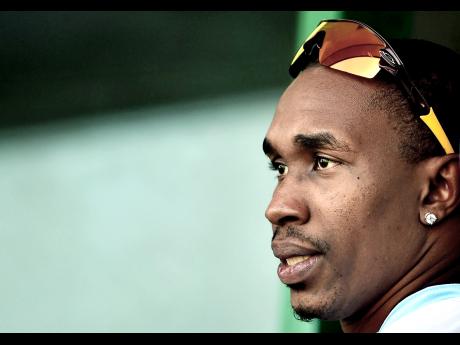 West Indies all-rounder Dwayne Bravo was only one of two players in double figures as Dolphins suffered their second straight loss, going down to Titans by 66 runs in the Ram Slam Twenty20 Challenge here yesterday.

Chasing a hardly imposing 137 for victory at Kingsmead, Dolphins were bundled out for 70 in the 16th over, with Bravo top-scoring with 27 from 31 balls batting at number six.

David Miller, with 12, was the only other batsman in double figures as seamer Chris Morris (4-9) and new ball partner Albie Morkel, with two for 14, destroyed the innings.

Dolphins were slumping at 35 for six in the tenth over when Bravo partnered with Andile Phehlukwayo (7) in a 25-run stand for the seventh wicket to get their side past the 50-run mark.

The right-handed Bravo struck three fours before he was eighth out, caught at the wicket to give Morris his third scalp.

Earlier, Bravo had taken one for 31 from his four overs of medium pace as Titans tallied 136 for nine after being sent in.

In his first game for Dolphins on Sunday, Bravo suffered the indignity of a first ball 'duck' as the side crashed to their first defeat following four straight wins.