‘This is what the programme needed’ 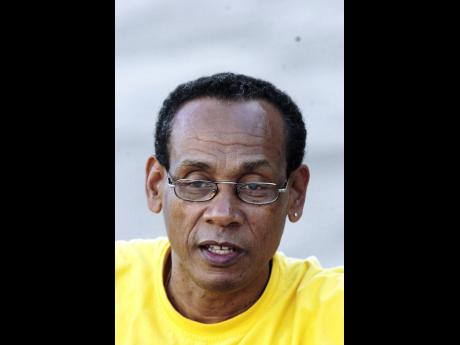 A goal in each half from Shayla Smart (third minute) and Jody Brown (67th minute) led the Jamaicans to the title triumph.

Jamaica, Haiti and third-place Trinidad and Tobago advanced to the CONCACAF Championship, where the top-three finishers will qualify for the 2016 World Cup in Jordan.

Blaine, who as head coach led the Reggae Girlz to many CFU victories in the past, noted that the players had very little time to gel.

"They (Jamaica) came against a Haiti team that was the favourite based on performance, and it was really a gritty performance. The players don't know each other much. Most of them have never played for Jamaica before, and some came in two days before the finals," he said.

"So for them to gel in a manner that they could overcome a Haitian team that has been together means there is some character to this team ... and after the disappointment of the senior team, this is what the programme needed," he added.

Haiti's goal was scored by the tournament's top scorer, Nerilia Mondesir, in the 71th minute.

Blaine believes if they are to qualify for the World Cup next year, the Girlz need training camps and matches against top-level teams.

"If we can find a top-club team in Canada or the US, we would get the same characteristics as the players you would play against - same movement, same discipline - it's just for us to get the experience to play against these girls.

"But at this level, we are more competitive than at the senior level, so if the coaches get these girls some games, they should be competitive. They just need more exposure," Blaine reasoned.

"They came through the struggle but gave a good fight to become champions, and that should encourage them to try and go further," he added.