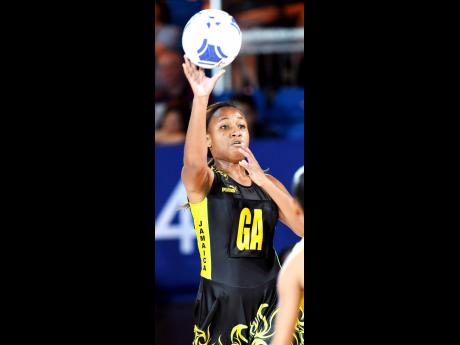 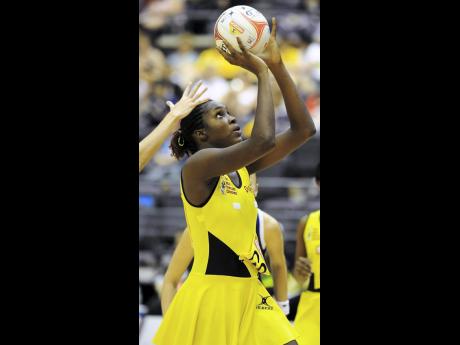 Several of the country's top senior netballers will be in action at the University of the West Indies (UWI) netball court as the top four collegiate teams, The Mico University College, UWI, G.C. Foster College and University of Technology (UTech), contest the semi-finals of the senior, junior and intermediate inter-collegiate competitions.

In junior action, which starts at 2:00 p.m., Mico 'C' will face Northern Caribbean University (NCU) and G.C. Foster 'C' go up against Church Teachers' College. The intermediate semis are set to follow at 3:00 p.m., with Mico 'B' facing G.C. Foster 'B' and EXED Community College lock horns with UWI 'B'.

Most of the attention will be focused on the senior showdowns at 4:00 p.m. G.C. Foster will face UWI, while Mico will go up against UTech.

Defending champions G.C. Foster 'A' are looking to find their best form after not being at their best in the preliminary round, where they lost twice against Mico and UWI, to finish third. They will be hoping to avenge their three-goal defeat at home three weeks ago.

Stacyann Facey will lead the charge for G.C. Foster and should get good support from former national Under-16 players, goal shooter April Thompson and goal attack Deneen Taylor, along centre Adeen Thomas.

Meanwhile UWI, with one defeat - a narrow one to Mico - will be hoping to get the better of their opponents. They will be relying on their experience captain Nadine Bryan at wing attack, their tall goal defence, Shameera Sterling and goal shooter Thristina Harwood, all national representatives.

Pre-season favourites and Open Rally champions, Mico, have been in great form all season and are yet to lose a match, winning all seven to top the preliminary round with 21 points. Early in the season they easily defeated UTech by 17 goals and look set to advance to their third final in a row.

National goal shooter Jhaniele Fowler has been a tower of strength this season for the Mico team and with their good centre court led by Trishauna Hanson and the experienced national player, Vangelee Williams, at goal defence, they will be hard to beat.

The winners will advance to Saturday's final, which is scheduled for G.C. Foster College.