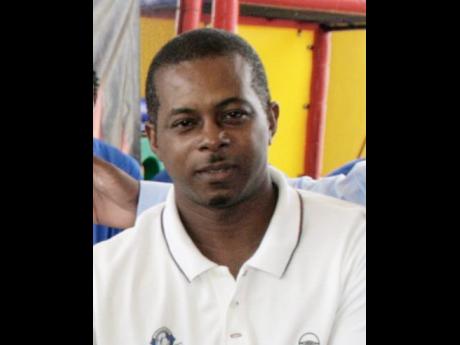 Since the start of the Red Stripe Premier League (RSPL) season, Portmore United have not played at their customary Ferdie Neita Park home ground in St Catherine.

Portmore played their first game of the season at Spanish Town Prison Oval. However, the majority of their seven home games have been contested at the Juici Park Field or at Middlesex International College, both in Clarendon.

This move has left some football observers and even Portmore United fans to conclude that the club, formerly known as Hazard United - who played out of Clarendon before moving to St Catherine in 2003 - intends to re-establish its allegiance with the Clarendon FA.

Surface is under renovation

However, Portmore's general manager, Clive Marshall, refutes that claim and explained that their reason for not playing at Ferdie Neita Park this season is because the surface is under renovation and they are only halfway through the project.

"No," Marshall declared when The Gleaner asked if the club intends to return to their original parish. "We are waiting until Ferdie (Neita) is ready. It's just to get Ferdie Neita up and running again.

"It has been two years since that rumour (returning to Clarendon) has been running. The truth is, we are doing some remedial work on Ferdie Neita and the weather (drought) has been holding us up. Hopefully, we can get a few more showers (rain) like we got the other day, and, by January, we can be back at Portmore," he continued.

Even though the former champions have had to endure the disadvantage of not playing at their regular home venue, it has clearly not affected them greatly. They currently lead the standings and have won two and drawn their last three at home and have won four of their last five matches.

"We were trying to get the PLCA to change the fixture because we wanted to use Prison Oval as our alternative, but every time we have a home game, Rivoli have a home game as well, and that is why we have to be all over the place," Marshall explained.

"Ferdie (Neita) is 50 per cent through its completion, it just needs water. We planted some new grass seeds and got it fertilised, it's just for it to get constant water and then roll it, and by early in the year we should find ourselves playing games over there again," he stated.