Bolt in the running for BBC award 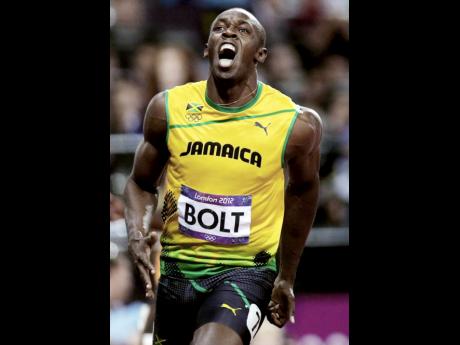 Usain Bolt's impressive performance in track and field this year has landed him yet another international sports nomination.

The Jamaican superstar is one of six athletes nominated for the British Broadcasting Corporation (BBC's) Overseas Sports Personality of the Year 2015.

The award recognises the overseas athlete who has made the most contribution to sport this year and will be presented at the annual BBC Sports Personality of the Year award ceremony on December 20.

Bolt's exploits this year include victory in the men's 100m and 200m at the World Championships in Beijing after recovering from injuries.

The public in the United Kingdom is being invited to cast their votes to decide on the overseas athlete of the year for the first time in the history of the annual awards.

Just last week, Bolt missed out on the International Association of Athletics Federations (IAAF) Male Athlete of the Year award for 2015, an event he has won five times.